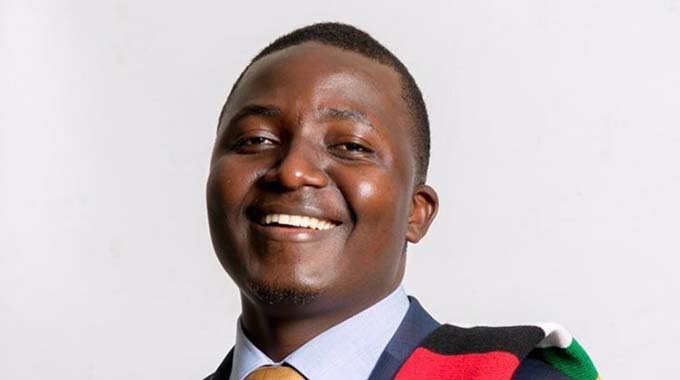 THE Zanu-PF Youth League yesterday stepped in to resolve a violent turf war between two rival youth groups in West Nicholson, Matabeleland South, after claims that one of them was using names of senior party leaders to defy a Supreme Court order and muscle out the rightful owners of a small-scale mine claim.

Ms Netsai Ncube, Mr Mpumelelo Nyoni and Mr Paul Gwanangana claimed that a rival mining syndicate, claiming to be the rightful leaders of the claim, Youth In Mining Organisation, had driven them out of their mining claim when it started showing promising returns. This was despite the fact that the trio were the original  signatories to a Tribute Agreement awarded by Farvic Consolidated Mine.

The mining company, after lobbying from former Gwanda Central Member of Parliament Cde Edson Gumbo, had made a commitment to give as many as 30 small claims to youth mining groups in the area. The West Nicholson mining claim was the first to be given away.

The trio of Cdes Ncube, Nyoni and Gwanangana claimed that those saying they belonged to the Youth in Mining Association had used Minister Ncube’s name to muscle into their lucrative claim. The Youth In Mining Association members refused to vacate the claim despite a Supremo Court order urging them to do so, leading to clashes between the two groups.

In his address to the meeting, Minister Ncube, however, said he did not know how his name had ended up getting dragged into the fight. He said he was only fighting against greed, as he did not want a few benefiting at the expense of many.

“Usually my name is thrown in the mud but I don’t have a hand in any of these things. All I asked was for youths to work together so that they don’t kill each other. We should not go around lying because we’re not only destroying ourselves but also the party in the process,” he said.

Cde Matutu said the two groups should find a way to work together as they were all now fighting for a small slice of the pie when a bigger piece was at stake.  He also said he did not understand how the senior party leadership in the province and law enforcement authorities allowed an order from the country’s highest court to be disobeyed.

“We’ve got someone who wants to come in and give you 20 loaves and yet you’re already killing each other over one loaf,” Cde Matutu said.

He resolved that the two groups should work together, although the Youth League would throw its weight behind the trio that had a Supreme Court order if push came to shove.

“We’re going to respect this (Supreme Court judgment). However, those that got the judgment in their favour must realise that there’re young people complaining against them and thus we say they have two days in which to work out modalities on how to benefit everyone else. In the meantime, no one whose name is not on the Tributary Agreement should do any work at the claim from today onwards.

“Those on the ground should vacate the mine immediately and police should move in and enforce the ruling made by the country’s highest court. The Youth League of old encouraged indiscipline and lawlessness and they did that for their own reasons. However, we’re a new crop of youth leaders and we say that we won’t encourage that,” Cde Matutu said.

Zanu-PF Matabeleland South Provincial Youth Chairman Cde Nkomo said although he had also been accused of taking side in the fight, he would also abide by the Supreme Court’s ruling.

“I have no power above the courts so I will follow what they said. Some might say I’ve taken sides but they approached me and spoke verbally without documentation proving ownership of the mine. This is a Youth League issue. So if there are elders in the party involved in this issue then they need to get themselves out of the situation today,” charged Cde Nkomo.