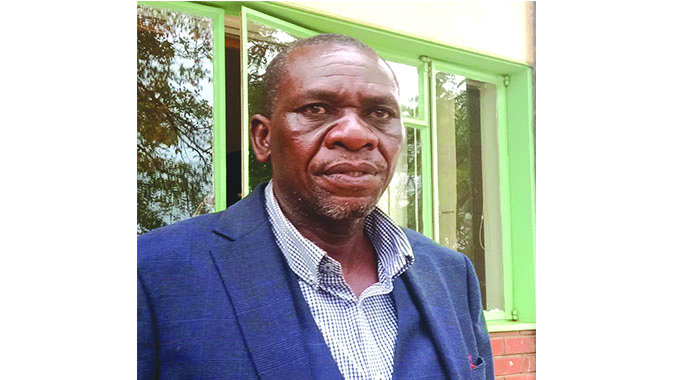 Gwanda Mayor Councillor Njabulo Siziba said the Matabeleland South provincial capital was affected after Zesa cut off power supplies to the dam which feeds the town. He said Zesa took the action after the Zimbabwe National Water Authority (Zinwa) failed to settle its debt.

He added that residents were also to blame as the local authority also owes Zinwa a substantial amount of money for bulk water.

“Zesa requires cash upfront for electricity supplies and people have not been paying council its dues which then has also been failing to pay Zinwa for water supplies.

“People always abscond from paying council their dues but they will be expecting water from the council, not knowing that we use that money which they pay for water provision from Zinwa, which is our water source. We owe over $140 million to Zinwa as we speak and we do not know where we will get that money, currently our coffers are empty and we have engaged the Government for assistance,” he said.

Clr Siziba said council had come up with a strategy of cutting water supplies to everyone owing the local authority but that initiative was reversed after realisation that most public institutions were affected.

“We had pinned our hopes on the strategy of cutting water supplies to everyone and every institution that owes but at the end of the day we realised that mostly prison, schools and the hospital were the ones which were heavily affected by that move.

“We ended up reviewing that decision and reconnected water supplies without any payments,” he said.

Clr Siziba said the water cuts have affected operations of the whole town.

“Currently we are not even sure for how long this Zinwa-Zesa impasse will end as it is heavily affecting the town as a whole, as we cannot function without water and we cannot rely on boreholes and wells for town water supplies,” he said.