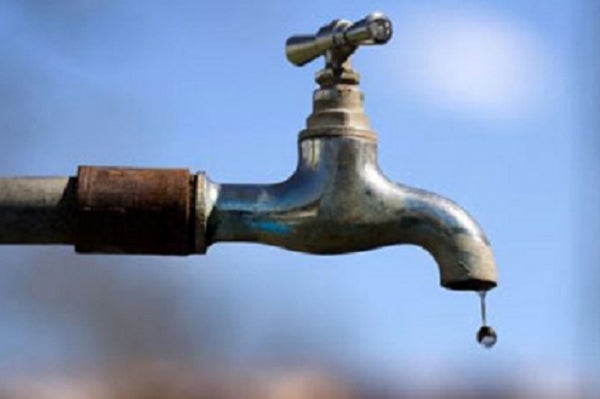 GWERU City Council has secured a US$440 000 loan from government to urgently buy four new water pumps for installation at an alternative dam.

The local authority has been battling to get funds for new pumps to be installed at Amapongogwe Dam which is 70% full, where it intends to extract water as the city’s main water supply dam, Gwenhoro, is only left with six weeks’ supplies.

Speaking at a Press conference at Town House yesterday, mayor Josiah Makombe said he had successfully convinced government that the city was headed for disaster, hence release of the funding.

“I went to the Midlands Provincial Affairs minister (Senator Larry Mavhima) and told him that I was about to declare a state of emergency in Gweru due to the water crisis. We then agreed to approach Local Government minister (July Moyo) over the issue. That is when we hatched the deal to get the fund,” he said.

Last week, the city received a donation of a water pump from Unki Mines.

Makombe said the US$440 000 loan was from the disaster fund.

“The money is a loan government is extending to us from its disaster fund coffers and the city will have to re-pay it. In order to quicken the process of acquiring the pumps, the money should be deposited directly into the account of the service provider and we expect the pumps in Gweru in the next few days. Installation will not take time and soon our water problems will be over,” he said.

Gweru residents recently raised concern over the city’s current tight water-rationing schedule, saying it would lead to an outbreak of waterborne diseases such as cholera and typhoid.

Early this month, council announced that most suburbs would have running water two days a week because the city’s main supply dam was running dry.

“Initially, we had been given an invoice of US$ 6 million by a service provider for water pumps. However, we engaged a consultant from South Africa who hunted for cheaper deals and so, that is why we got this offer. I talked to President Emmerson Mnangagwa at the Youths Games on Wednesday and he assured me that the money had been wired,” Makombe said.

Meanwhile, town clerk Elizabeth Gwatipedza said the local authority had set aside plans to roll out smart water meters in order to lessen its financial challenges.