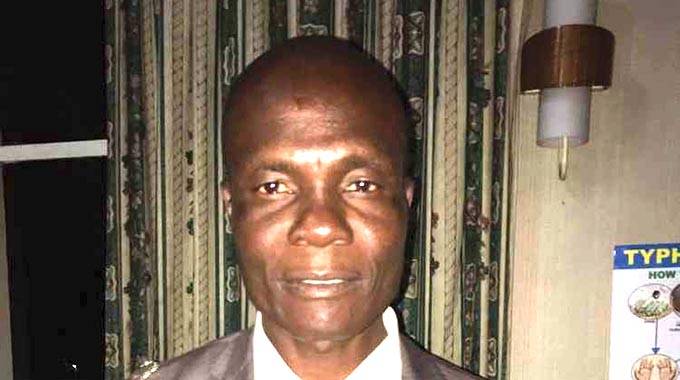 GWERU City Council has announced plans to turn its aerodrome into an airport, a move the city fathers say would boost business development in the Midlands capital.

Speaking recently at a meeting with members of the Women’s Coalition Zimbabwe Chapter, mayor Josiah Makombe said council, through its strategy and business development unit, would engage potential partners in the multi-million-dollar venture.

“We have plans to engage private partnerships in the upgrading of Gweru aerodrome into an airport,”Makombe said.

Makombe said other projects that the local authority intended to undertake included quarry mining and the resuscitation of its beer entity, Go Beer.

He said council had long-term plans to carry out business ventures to boost its revenue streams.

Over the years, the local authority has been facing challenges in service delivery due to lack of financial resources.

“All these are noble ideas, but they should start running on the ground to improve council revenue streams so that as ratepayers we also benefit from improved service delivery,” he said.