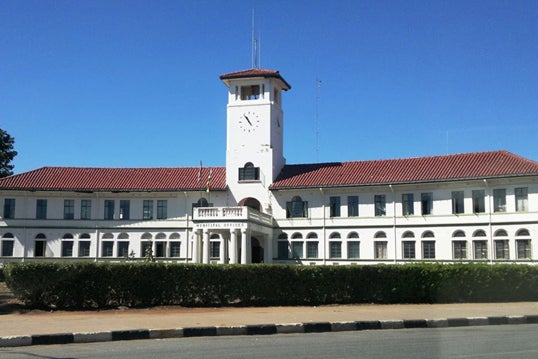 The probe team comprising of mostly councillors, two residents associations’ representatives and one council employee produced a detailed report last month which accused the engineering department of failing to use the equipment to attend to water leaks.

“An audit carried at council indicated that GIZ and Zimit Company donated water loss equipment to council in 2017, but the apparatus is not being utilised. The equipment comprises of leak locators which are not being used by the engineering department as confirmed by the audit,” read the report.

“Loss of water through leaks is rampant as the department (engineering) lacks appetite or capacity to attend to these leaks well mindful of the fact that water (supply) is treated.”

According to the report, an internal audit carried in May this year showed that engineering workers took four months to attend to a leak that had been reported.

A 2018 service level benchmarking peer review report on council revealed that the Midlands capital was losing at least 57% of its treated water through leakages.

The committee also noted that the city will continue to incur labour, power and water treatment costs if the problem continues unattended.

The review committee said council surpassed the water leaks acceptable levels by more than 50%, a situation that pointed to heavy loss of treated water in the city.