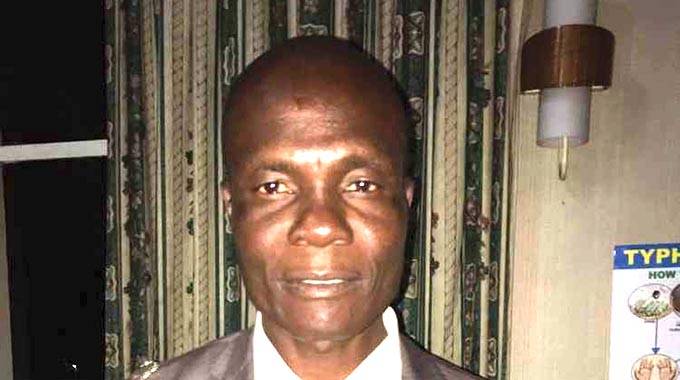 Gweru City Council workers have returned to work almost a week after they downed tools to press for better working conditions.

“We signed an agreement which we feel addresses most our concerns,” he said.

“Although the agreement is not necessarily perfect, we looked into it and agreed the need for workers to resume work while dialogue continues and at the same time not shortchanging ratepayers on service delivery.

“Council also agreed to lift suspensions on eight union leaders as part of the signed agreement.”

Munengiwa said the workers would return to work despite the $10 000 offered by council as basic pay for the lowest paid employee.

“That is what they offered and if allowances are included, the lowest grade worker will take home about $18 500, which we, however, said should be reviewed periodically,” he said.

Mayor Josiah Makombe confirmed signing the agreement and said his council had always had an “open door policy” to dialogue with workers over their welfare.

Over the years, workers have been proposing short working hours per week owing to inadequate transport allowances as well as low pay.