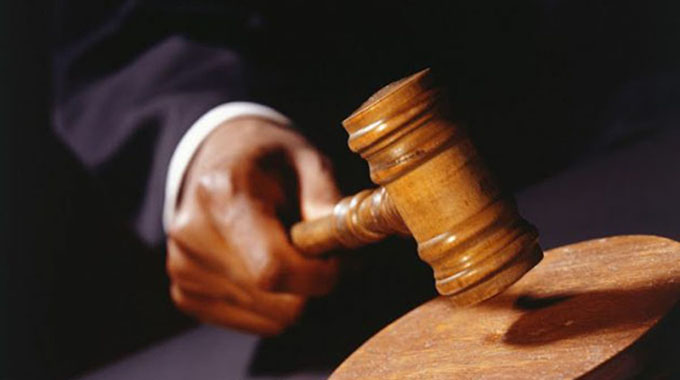 A lecturer at Great Zimbabwe University (GZU) has filed a $3 million defamation lawsuit against a female student who claimed that he failed her last year as punishment for spurning his love advances.

Three independent examiners brought in the university remarked her module and all agreed she had failed sport science.

Dr Tapiwa Mudyahoto, a holder of a PhD from Fort Hare University, wants Nomsa Mwashita, a Bachelor of Education student at GZU, to compensate him for tarnishing his image through making what he called “baseless and false” allegations.

In summons dated December 12 filed by Dr Mudyahoto at the Masvingo Civil Court, which have since been served on Mwashita through Chihambakwe Law Chambers, Dr Mudyahoto wants the student to pay defamation damages and costs of the suit.

He also gave Mwashita seven days to respond to the suit.  In his application, Dr Mudyahoto said that Mwashita was one of 24 students part one students that were doing a module in sport science that he taught in the second semester.

After results came out, Dr Mudyahoto alleged that Mwashita upon noticing that she had failed the module made allegations that she was being punished for turning down his advances. Yet Dr Mudyahoto said he was cleared of any wrongdoing after the engagement of independent examiners who remarked Mwashita’s work.

Dr Mudyahoto said he suffered damaged equivalent to $3 million which Mwashita must pay him. Mwashita has not yet filed papers opposing the suit.

Progression or Regression? The New Constitution and the State of the Judiciary in Zimbabwe