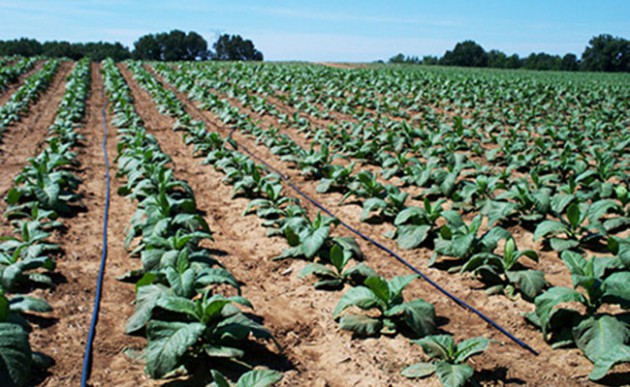 ELEVEN Bindura tobacco farmers were left counting losses after approximately 15 hectares of tobacco were destroyed by a hailstorm in the Matepatepa farming community at the weekend.

Bindura North ward two councillor Obert Masaka revealed that the 11 farmers, mostly those contracted by tobacco companies, were plucking off the remains to avert a complete write-off of their crop.

“About 11 contracted tobacco farmers had their tobacco hit by a hailstorm, and their barns’ roofs were also blown away,” Masaka said.

He said five hectares of maize were also affected.

Last year, Matepatepa, which is an agricultural greenbelt, lost about 20 hectares of wheat to veldfires.

The 2020-21 farming season has been characterised by increased rainfall, which in some areas has destroyed bridges and roads among other key
infrastructure.