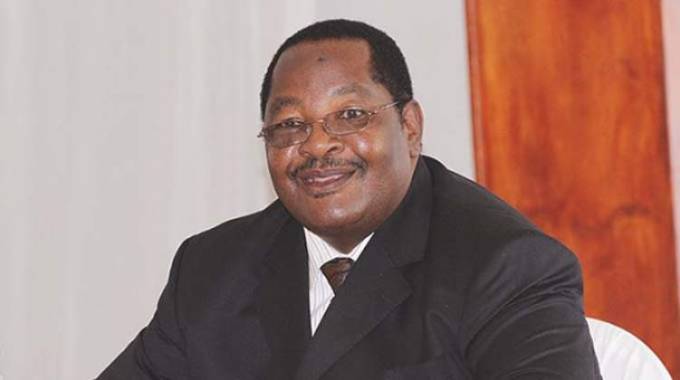 HARARE residents yesterday protested against Zanu PF’s move to force council workers to undergo orientation at the ruling party’s Chitepo School of Ideology in an attempt to railroad them into campaigning for the ruling party ahead of the 2023 harmonised elections.

A leaked internal memo has revealed that the ruling party is targeting council chief executive officers (CEOs) and other senior officials to force them to undergo Zanu PF ideological indoctrination and mobilisation ahead of the elections.

The plot that is now in motion was exposed when a letter dated February 25, 2021 addressed to the party secretary for administration Obert Mpofu, and was written by the director of the Chitepo School of Ideology Munyaradzi Machacha, was leaked to the Press.

“The communication is typically about a partisan programme that should be implemented by the government agencies at the local government level,” Harare Residents Trust director Precious Shumba said.

“Zanu PF, as the ruling party, is seeking the involvement of even non-Zanu PF individuals to train under their school of ideology in order to achieve the goal of five million members by 2023 for Zanu PF,” he said.

Shumba said the move was unconstitutional. He said the rights of CEOs, town clerks and secretaries in local authorities to associate with whoever they pleased should not be constrained.

“Given that local authorities in Zimbabwe are run by both Zanu PF and the opposition MDC, we find it problematic that one or both of the political parties would like our council workers to attend their political party training programmes at the expense of the ratepayers. If the ruling party so wishes to get involved in our local authorities, metropolitan and provincial councils, they should do so through their Cabinet ministers who are part of the government so that public social accountability is enhanced.”

“Council employees such as CEOs, town clerks and secretaries are being forced to enrol in the partisan ideological training programme. The Constitution clearly prohibits civil servants and senior employees of councils from being partisan,” Zvidzai said.