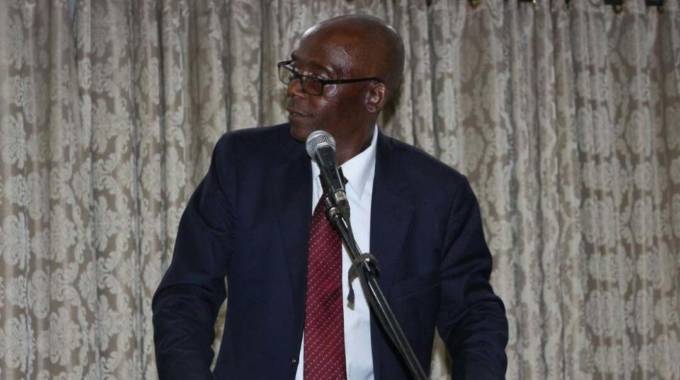 Dr Chingombe was suspended in 2017 before being reinstated in November last year and subsequently fired a few months later. In his ruling, Labour Court judge Justice Custom Kachambwa said Dr Chingombe’s dismissal was defective at law.

“The application (to dismiss Dr Mangombe) is defective. It should have attached the intended application for leave to appeal. Secondly the founding affidavit and the draft are at large, they are not in sync. There is no application before the courts. It is accordingly ordered that the application be and is hereby struck off with costs.”

“I cannot confirm the dates, but we will act after studying all the processes that need to be done,” he said yesterday.

Prior to his axing, Dr Chingombe was in the running to be Harare City Council’s Town Clerk.

Harare is still without a substantive Town Clerk, with Engineer Phakamile Moyo acting in that capacity.

The Town Clerk’s post has become a poisoned chalice since the start of the year following the arrest of the incumbent, Hosiah Chisango, who was suspended from the post.

After Chisango’s suspension, Engineer Zvenyika Chawatama assumed the position but he fought running battles with the police, who accused him of appointing himself.

Harare City Council health services director Dr Prosper Chonzi was then appointed acting town clerk but he refused to take up the hot seat, leading Eng Moyo to take over.