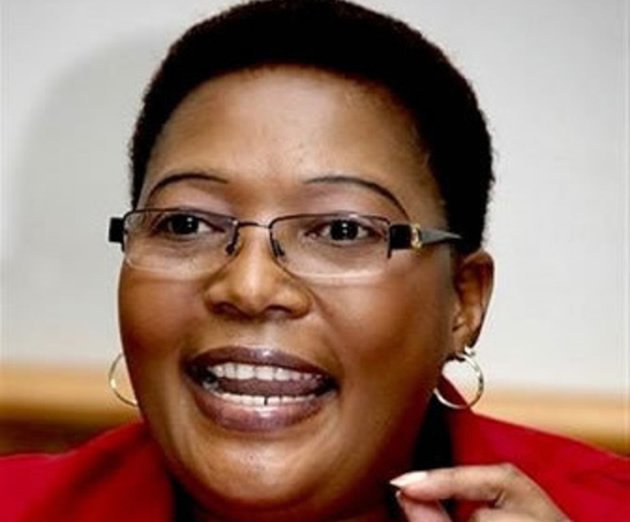 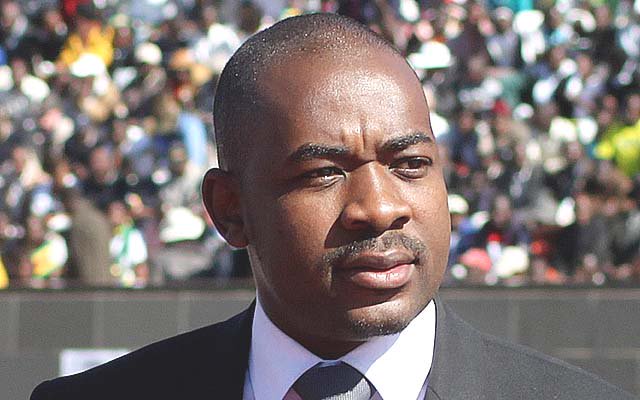 Chigumbu Warikandwa Correspondent
Political whirlwinds doing rounds in Harare East Constituency where MDc-Alliance stalwarts Obert Gutu and Tendai Biti are vying for the same seat among a cacophony of other voices, are having ripple effects at Harvest House and the dust is threatening an acute bronchial infection of the coalition.

The race for power has overtaken the power of reason and the prospects of a good government emerging out of Harvest House any time soon. Discipline at Harvest House appears to be an untaught subject, with the most senior residents in that haunted house displaying the highest profligacy on people’s patience.

People entrusted with national power must be seen to be useful in managing localised power bestowed upon them. If they forget that they carry a people’s mandate and think that power is private property, such people can never be trusted to lead any grouping of people.

The dogfights manifesting in Harare East are going to deliver a devastating blow on the MDC-T. Harare East has become a battleground for wars planned at Harvest House. Obert Gutu is a chief protagonist in the Harvest House wars.

Being the spokesman of the MDC-T, the majority shareholder of a rickety political coalition named after it, Gutu is proving to be a problem child, daring the combined authorities of three full vice presidents, a tired national chairman and an equally participating secretary-general. Harvest House now resembles more of chaos than the democracy it purports to represent.

As matters stand today, MDC-T is fractured along four clear fault lines, three behind the equally squabbling vice presidents and one die-hard centre, which would vote for Tsvangirai’s ghost in the event of an untimely death. A fifth company is driving a Mwonzora agenda behind the scenes. The MDC-T circus is far from over, with or without Tsvangirai.

To do justice to the three respective vice presidents’ ambitions to lead in the event of a vacancy emerging, let me try and justify their positions and what they will need to lead. Never mind the order I shall assign to the three, it has nothing to do with my own biases or their respective abilities. Elias Mudzuri led the City of Harare as mayor to the satisfaction of the party.

He has shown unwavering loyalty to the party and Tsvangirai, whose authority has been dared by many senior party members, leading to the fracturing of the party many a times, with the prodigals now coming back to Tsvangirai on bended knees, hat under the armpit, seeking political accommodation in an environment where opposition politics has been hit by idea inflation.

Mudzuri is credited with maturity, a necessary ingredient in politics. He also served his party well in the position of organising secretary during a time the party’s political fortunes reached dizzy heights. Any fair-minded party member should in all fairness never begrudge this man if he were to take the reins of the party. 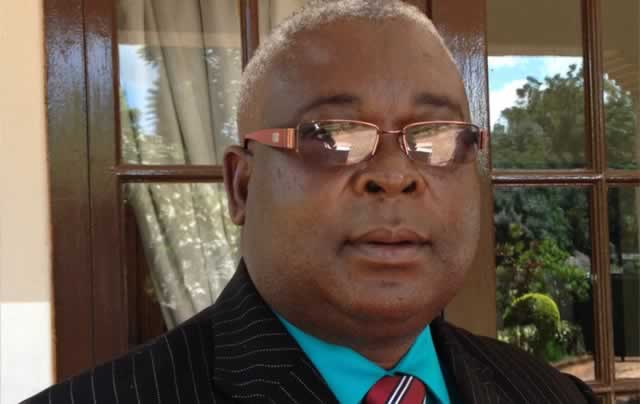 He is also a war veteran. War veterans have so much respect in political corridors of any party they belong to. An engineer by profession, Elias Mudzuri’s qualification, earned at Harvard, makes him a credible leader, especially in repairing damaged cities presided over by his party.

Nelson Chamisa has stolen political thunder from many aspiring office holders in the faltering political party. The 40-year old, however, has gold lining in various other areas, making him a credible leader of the party when the need arises. His emerging fortune is, however, not without its own detractors.

Apart from his two top rivals in the form of Mudzuri and Khupe, other forces are also interested in littering his path to political glory with snares to retard or derail his success. Chamisa also has two useful qualifications in his political hat. He is a trained pastor and an advocate of law. Both these two are useful in political mobilisation.

Zimbabwe is largely a Christian country. Lawyers are among the top-rated professionals not only in Zimbabwe, but in Africa. Chamisa has age on his side. The world is slanting towards youthful leaders. The European standard is targeting national leaders in their thirties.

Thokozani Khupe is the only voted vice president in the MDC-T. She still has a mandate to deputise Tsvangirai until the next party congress, which comes in 2019. She clearly has a people’s constitutional mandate. In matters of education, Khupe is no push over either.

She holds a doctoral qualification in Community Relations with the University of Zimbabwe awarded in 2017, earning herself a Presidential kiss. She earned two prior degrees from her hard academic work inside a biting political schedule. Her power of multi-tasking is an admirable feat for a woman.

Khupe is the most powerful woman in Zimbabwe’s opposition political circles. She is the only woman in the presidium of a political party in Parliament. With 52 percent of Zimbabwe’s population being women, it means she already has the power of numbers on her side. Khupe has also consistently won her Makokoba constituency since her arrival in Parliament 18 years ago. 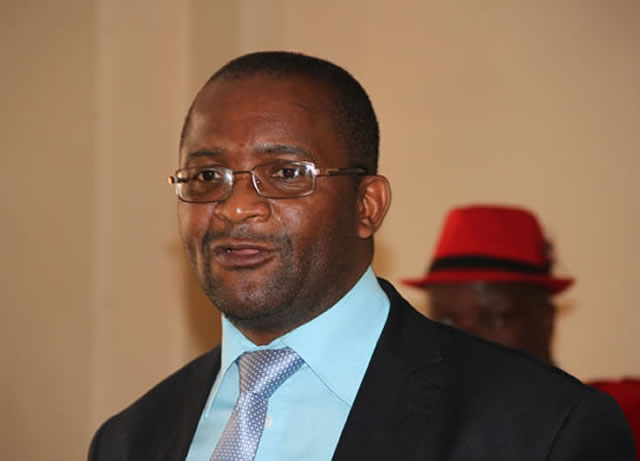 The empowerment of women must start in political corridors. Politics should lead the way. Before we have women dip tank minders, women must start being promoted at very high national positions. That necessary gesture will have a multiplier effect downstream.

In this thinking, Khupe deserves to take the reins of the party. Returning to Harare East where Gutu is fighting the spirit of the MDC-Alliance fronted by his party, it becomes clear he is only a spoiler sponsored by invisible, but powerful characters in the MDC-T.

Mwonzora’s name is mentioned in the manoeuvres of such seemingly daring characters in the mould of Gutu, with the intention of spoiling the broth. With the blinding dust on the dance floor, Mwonzora is said to be angling to snatch the party presidency from the unsuspecting feet of the three protagonists.

Whether or not he is opposing any of the three for his own benefit is anyone’s guess. What is evident is that the power struggles at Harvest House are far from over and it is nobody’s duty to solve the crisis except MDC-T.

Meanwhile, political watchers continue sitting on the fence observing the drama in the party.

May the most preferred candidate win the day!