Harare lawyer handed over to police 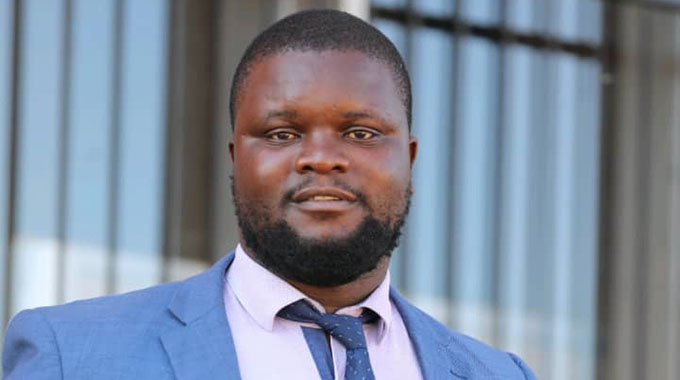 A HARARE lawyer was reportedly handed over to police at Chegutu Magistrates Court for representing a client in court using the name of a legal firm he worked for some two years ago, and without a law practicing certificate.

Liberty Mandiveyi is said to have failed to produce a practicing certificate when he appeared at the Chegutu Magistrates Court a fortnight ago, prompting the presiding magistrate to hand him over to police for further investigations.

Rubaya and Chatambudza Law firm has since written a letter of complaint to the Law Society of Zimbabwe against Mandiveyi, whom it is accusing of practicing under its name despite having left the institution two years ago.

In a letter written to the LSZ by Mr Everson Chatambudza, the law firm said Mandiveyi was handed over to the police at Chegutu Magistrates Court after he failed to produce a practicing certificate after appearing in court under the banner of Rubaya and Chatambudza Law firm.

“By copy of this letter we are informing the Judicial Service Commission and ZRP to be on the lookout for this individual for he may commit criminal acts on the false basis of being employed by us, thereby prejudicing us as well as unsuspecting members of the public,” reads the letter.

The law firm said any legal work done by Mandiveyi since November was not done for and on their behalf and they accept no responsibility for such acts or dealings done by him.

“Members of the public, our esteemed clients and all legal practitioners are warned that Mandiveyi is no longer practicing under our law firm since November 2019,” said the law firm in a statement.