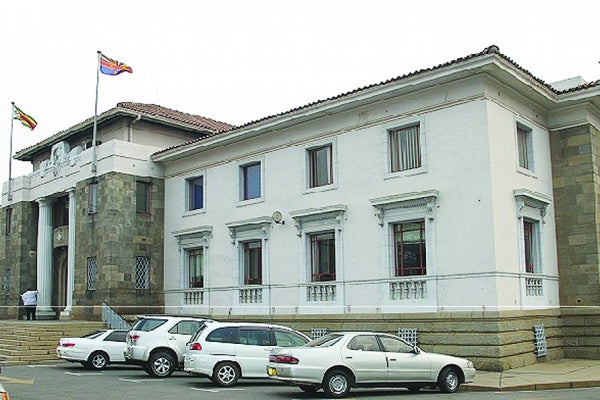 HARARE City Council could have lost millions of dollars revenue in the past three months due to the failure by officials to handle a smooth transition between two billing systems.

However, the new system has yet to work properly as it requires some customisation to meet local needs and the city is in the fourth month without producing bills for ratepayers.

Harare corporate affairs manager Michael Chideme confirmed to NewsDay that the city was having problems in producing bills for ratepayers since they were locked out by BIQ.

“Our system is not yet up. An implementation team from South Africa will be on the ground this week. It will take us a week to go live with other areas,” Chideme said.

He, however, admitted the new Sage system was still far from being perfect.

“The full implementation will take about three months. It is the standard time it takes.”

The pilot phase of the new system had glaring mistakes about the locations of the properties billed, in some instances saying houses with Borrowdale addresses being said to be in Willowvale industrial area.

Chideme said: “It is true we have such challenges, but that is part of the data cleansing exercise we are going through. It is normal when one moves from one system to another.”

The city revenue department said Sage was not custom made for municipal billing and the capital city was trying to source other software to integrate into the system for it to meet requirements.

Chideme admitted: “No ERP (enterprise resource planning) has all what the city requires, that where we bring in other programmes to integrate with sage. Even when we were BIQ, we used to do that.”

In Zimbabwe, the BIQ system is also used by the Bulawayo City Council and the Zimbabwe National Water Authority and is a standard software for most cities and towns in South Africa that grosses revenues above one billion rands.

Newer Post
Govt leads support for the vulnerable
Older Post
The extraordinary story of Zimbabwe’s netball minnows: ‘Think how much better we would be with funding’