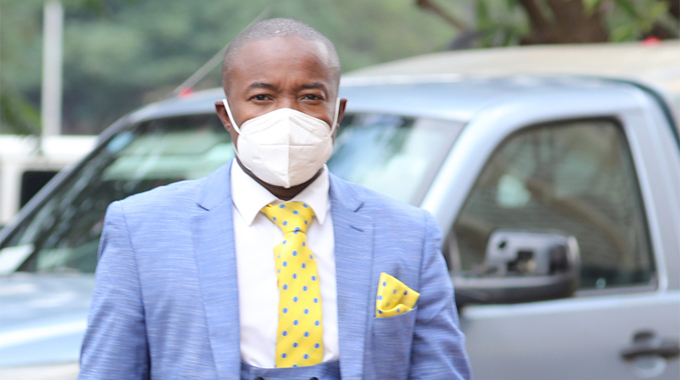 He allegedly allocated residential stands to his sister and his law firm’s secretary without following proper council processes.

Mafume allegedly told Nhekairo that his sister had not benefited from any council stand, but the court heard that when Mafume approached Nhekairo, council had closed interviews for prospective home-seekers.

Further allegations are that Mafume used his influence as a councillor to push other employees to allocate the stands.

According to the State, it was later discovered that Rotina and Rutendo were not on the waiting list despite each having been allocated stands with intrinsic value of $219 938 and that the numbers on the waiting list used for them belonged to other people.

It was during the period he was on bail that he allegedly attempted to bribe a witness in the matter, Edgar Dzehonye, so that he would testify in his favour.

He was arrested for defeating the course of justice on December 14, last year and was taken to the Harare Magistrates’ Court where he was denied bail.

Mafume then approached the High Court, appealing against the lower court’s decision to deny him bail, where he was then granted $40 000 bail.

Vaccination programme shifts a gear up