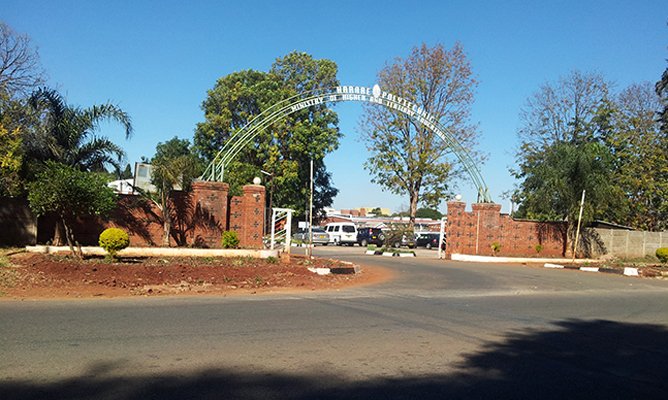 HARARE Polytechnic principal Tafadzwa Mudondo yesterday called for the re-organisation and re-configuration of the tertiary educational system in Zimbabwe in order to offer solutions that address 21st century problems that the country has been experiencing.

Speaking during the graduation of 2615 students at Harare Polytechnic, Mudondo said his trip to Zhuhai Technician College in China mesmerised him due to the advanced technologies and good conditions of workshops and laboratories.

“I admit and submit to the deontological realism that the narrative of our teaching and learning methodologies are condemned to the 19th century practices,” he said.

“It is not possible to solve 21st century challenges and problems while using 19th century approaches because they are unsustainable and pernicious to our vocational, educational and training systems and are tantamount to educational genocide.”

With 90% of youths in the country unemployed, universities and colleges rolling out graduates that fail to get employed, Higher and Tertiary Education minister Amon Murwira urged graduates to become entrepreneurs and create businesses with names that do not exist now.

“Inspire the creation of jobs that do not have names today as the nation is looking for graduands that have the discipline for self-employment and employment creation for others,” Murwira said.

“Do not wait for the fictitious character to help, he never comes. Use the skills that you have acquired from Harare Polytechnic as the people that you expect to deliver are also expecting you to deliver for them. No one, but ourselves can create the Zimbabwe and Africa that we want.”

He added that his ministry was working ambitiously to deliver a higher and tertiary education system that provided innovative solutions, in addition to giving hope to the economy through delivering goods and services.