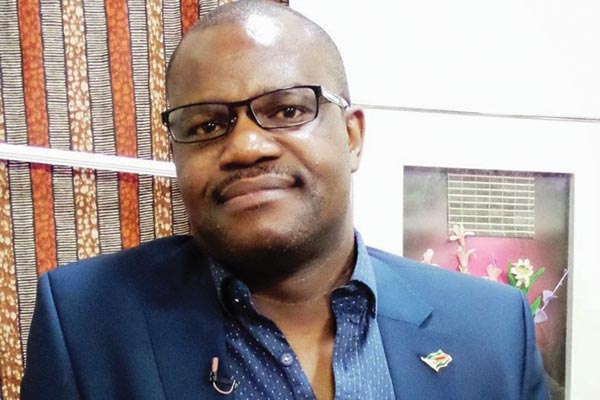 The Harare City Council has tasked its town clerk, Hosiah Chisango, to establish a community radio station and music band to entertain people during public events.

Minutes from the information committee tabled at the recent full council meeting said the city wants to have its own radio station.

Government has indicated that it would be licencing community radio stations as part of the opening up of airwaves.

Cabinet has already approved the repeal of the Access to Information and Protection of Privacy Act (AIPPA) and proposed new laws which would see more players joining the media sector.

Mangwana said government was set to gazette the law which provides for licencing of community radio stations.faith-based and campus-based stations

Harare City Council has also resolved to establish a musical band within its municipal police section replicating the national army, prisons and the national police bands.

“This would result in council saving on the hiring of external bands whenever there (are) events that require(d) entertainment by such bands,” minutes from the committee read.