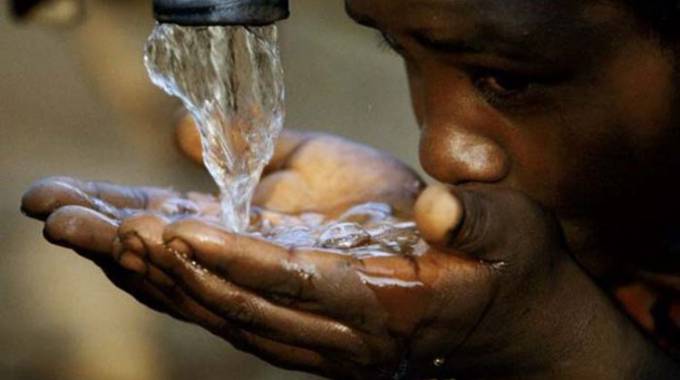 HARARE has embarked on yet another ambitious project to channel $22 million towards water and sewer pipe replacement.

Ironically, Harare City Council dug the greater part of the Central Business District and some residential areas last year, replacing aged water pipes in an exercise that was abandoned before completion.

The Sunday Mail has gathered that the local authority will pump $20 million into the project while a private partner will inject $2 million towards the exercise.

Harare mayor councillor Herbert Gomba said, “We are going to be replacing old water and sewer pipes in the city.

“We have budgeted $20 million for the project and we are in partnership with the Higher Life Foundation that gave us $2 million worth of water infrastructure last month.”

The city is currently facing serious water shortages with some areas receiving water once a week while others can go for months without the precious liquid.