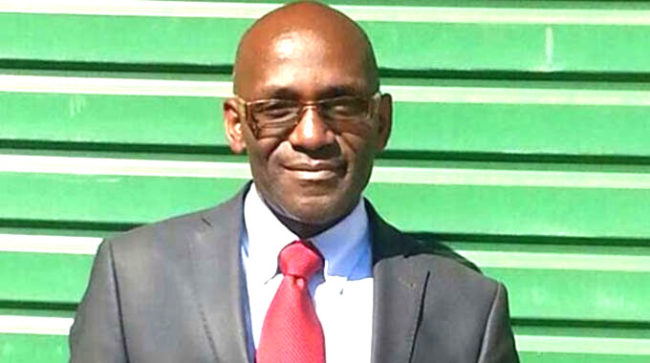 HARARE town clerk Hosea Chisango has questioned the competence of directors at Town House, accusing them of failing to deliver to the expectation of the local authority.

Chisango, a former director of water, was appointed town clerk in 2018, replacing former banker James Mushore, whose appointment was mired in controversy.

It emerged that Chisango told councillors during a recent meeting of his displeasure at the performance of some bosses at Town House and has got full backing of councillors to push for competence.

“The town clerk drew the attention of the Environmental Management Committee to its inquiry regarding whether he was happy with the performance of some managers,” the committee heard.

The committee is said to have applauded Chisango’s stance, with several councillors saying they were impressed with his approach to work and his push for competence.

“The committee applauded the town clerk for the action he had taken and urged him to strongly stamp his authority,” parts of the minutes of the meeting read.