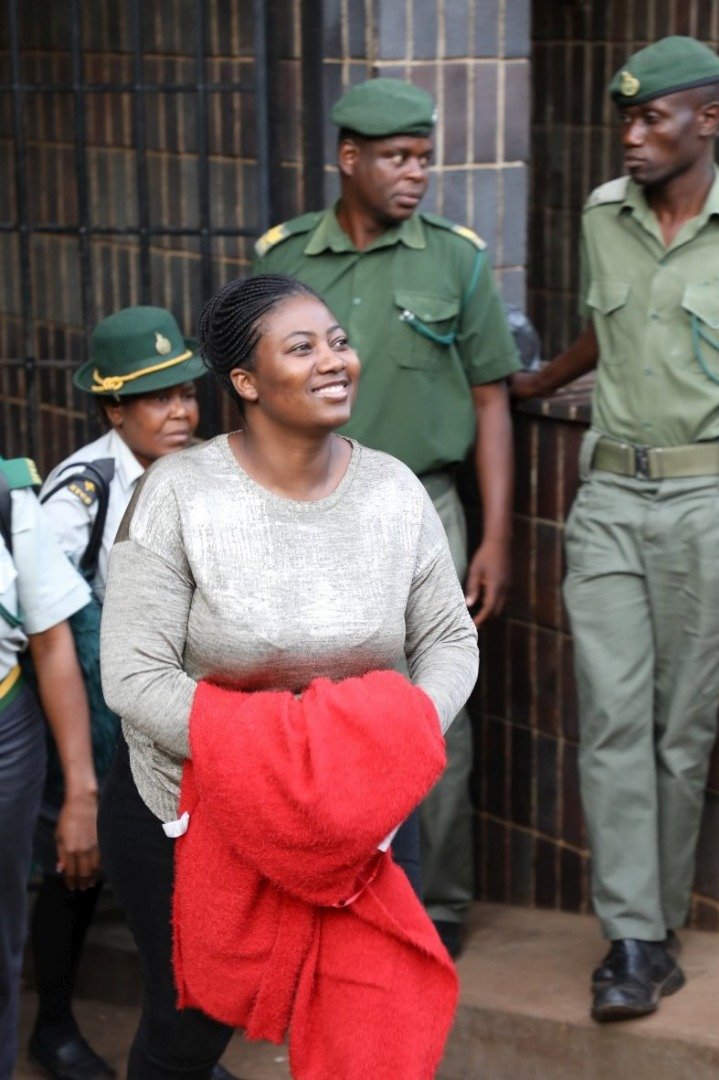 Harare West legislator Joana Mamombe (MDC Alliance), who is accused of trying to subvert a constitutionally-elected government after addressing a Press conference during the protests organised by the Zimbabwe Congress of Trade Unions in January, yesterday gave notice to apply for refusal of remand for the second time after the State failed to provide her with a trial date.

Mamombe, who was represented by Jeremiah Bhamu, appeared before magistrate Rumbidzai Mugwagwa, who remanded her to May 9.

Allegations against her are that on January 14 this year, she addressed a Press conference at the Civic Centre in Marlborough, Harare, and urged people to overthrow the
government.

It is alleged Mamombe, together with members of her constituency, planned to join hands with trade unions to overthrow a constitutionally-elected government.

She allegedly urged members of her constituency to resort to civil disobedience and demonstrations to shut down Zimbabwe in response to a public outcry over the 150% fuel price hike and high cost of living.

It is alleged that between January 14 and 16, and in response to Mamombe’s presser, there were violent protests in the country.