Harare won’t charge in US dollars’ 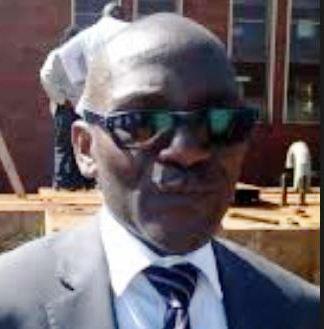 HARARE – Despite the continued economic hardships, Harare residents will not be compelled to pay their water bills solely in United States dollars.

In an interview with the Daily News, Harare City Council Town Clerk Hosea Chisango said residents would still pay through the normal channels and local currency.

The country has been experiencing one of its most crippling economic crises since 2008 with constant shortages of cash and fuel while prices of basic commodities are skyrocketing.

“Our bills will remain in the currency that we are using. Those who bring US dollars are most welcome and we have since opened a Foreign Currency Account (FCA) as requested by the Reserve Bank of Zimbabwe and ministry of Finance. No one has yet paid in foreign currency so the bond account is the only one that is working,” Chisango said.

He said in terms of water treatment chemicals, they have varying stocks from 90 and 45 days for those imported to 14 days for the local stock.

Chisango emphasised that they no longer kept huge amounts of stocks as they did not want all their capital to be stuck in chemicals.

“Requests for foreign currency are dealt with directly with the supplier. The supplier invoices the RBZ and it pays them directly. But it is not released in a single day, it is when they want it. In October, we had some delays in the release of the money and our chemical stocks went low but that was only temporary. As long as we are getting chemicals to the plant, we are good,” Chisango said.

Since the announcement of stringent tax regimes by Finance minister Mthuli Ncube, Zimbabwe went into panic mode with shortages and price hikes setting in.

When Ncube presented the Transitional Stabilisation Programme, he said Zimbabweans should brace themselves for trying times as government addresses the economic challenges bedevilling the country.

President Emmerson Mnangagwa further emphasised that for a viable and solid economy, his administration was going to take painful measures.