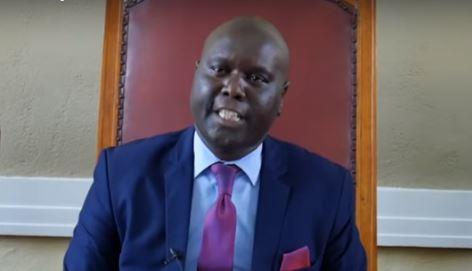 HARARE – The Harare City Council (HCC) has approved a supplementary budget of $1,2 million for the rehabilitation of sewer digesters at Crowborough Sewage Treatment Works.

The project, to be funded from revenue generated from cattle sales, seeks to upgrade the desludging digesters and heating system to allow for treatment of raw sewer.

Crowborough sewer works have three digesters with 18 megalitre capacities each for treatment of effluent.

The sludge digestion process produced biogas which was rich in methane gas and was used to fire boilers to heat water to a predetermined temperature.

The heat was then transferred from the heated water to sludge in heat exchangers to aid the digestion process.

According to minutes of the city’s environmental committee, the digesters were now clogged with grit and had since been decommissioned, resulting impartially treated sewage and the raw sludge from the primary settling tanks being discharged directly into the environment.

“Directly discharging raw sludge to the environment was a health risk and of great environmental concern as it not only attracted huge penalties from the Environmental Management Agency, but also had unsustainable downstream effects of increasing potable water treatment costs at Morton Jaffray water treatment works,” reads part of the minutes.

Once the rehabilitation programme has been completed, the waste sludge would be disposed of in the pastures for irrigation.