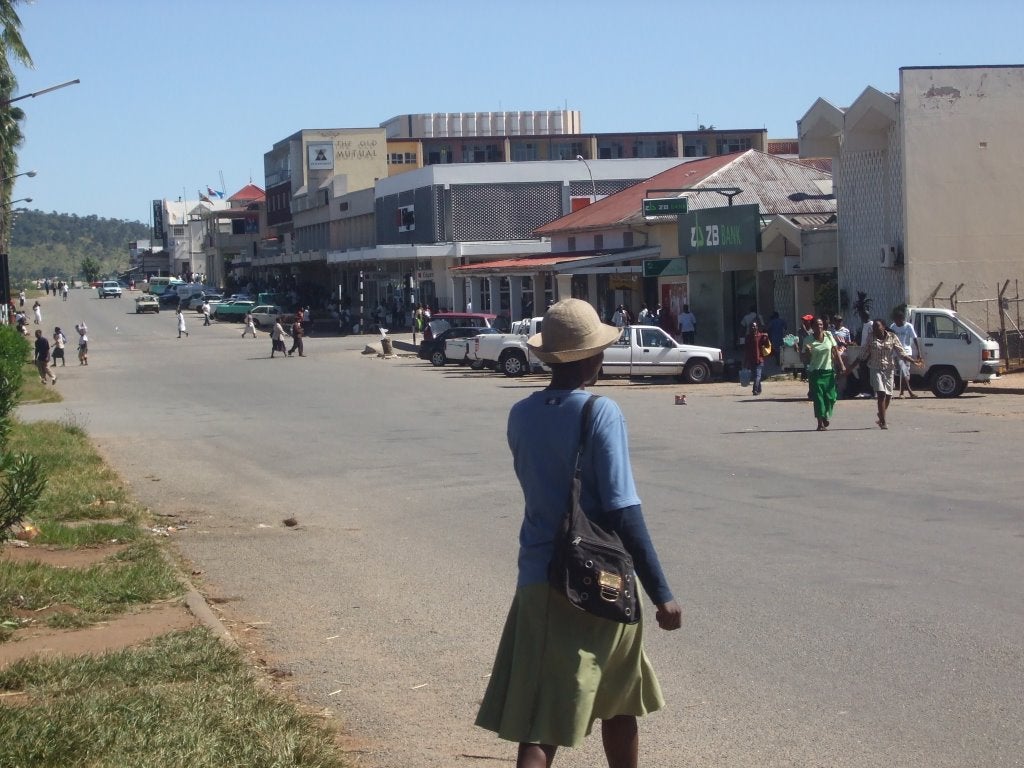 A HEALTH disaster is looming in Masvingo town in the wake of reported unhygienic disposal of medical waste by staff at Masvingo General Hospital.

This is emanating from the health institution’s failure to access coal, a major fuel used to incinerate the waste.The hospital is also supposed to offer incineration services to Population Services International.

Speaking on condition of anonymity, a source said the hospital has now resorted to piling the waste outside the hospital, where a Ministry of Health truck, registration number GHCW 1257, is being used to dump the refuse.

“What is happening at the hospital is pathetic, it indeed is a health hazard, especially to the person responsible for incineration of waste at the institution who has to resort to using latex gloves instead of heavy duty gloves for handling the waste,” the source said.

The untanable situation at the hospital is said to have begun in January this year.Efforts to get a comment from authorities were fruitless as personnel contacted over the issue kept referring NewsDay to the provincial medical director (PMD) Amadius Shamhu.

Shamhu is said to be overally in charge of the province with the final say in any health-related issue.“I really cannot give a comment on this, but I can only refer you to the PMD for a proper comment over the issue,” said an official who declined to be named.

Efforts to get a comment from Shamhu since Monday last week have been fruitless as he kept giving flimsy excuses and when further contacted by the time of going to print yesterday, he told NewsDay to contact him today.

“You can get in touch tomorrow morning,” Shamhu said in a WhatsApp message.In many clinics and hospitals across developing countries, all medical and non-medical waste is often mixed together and burned in incinerators.