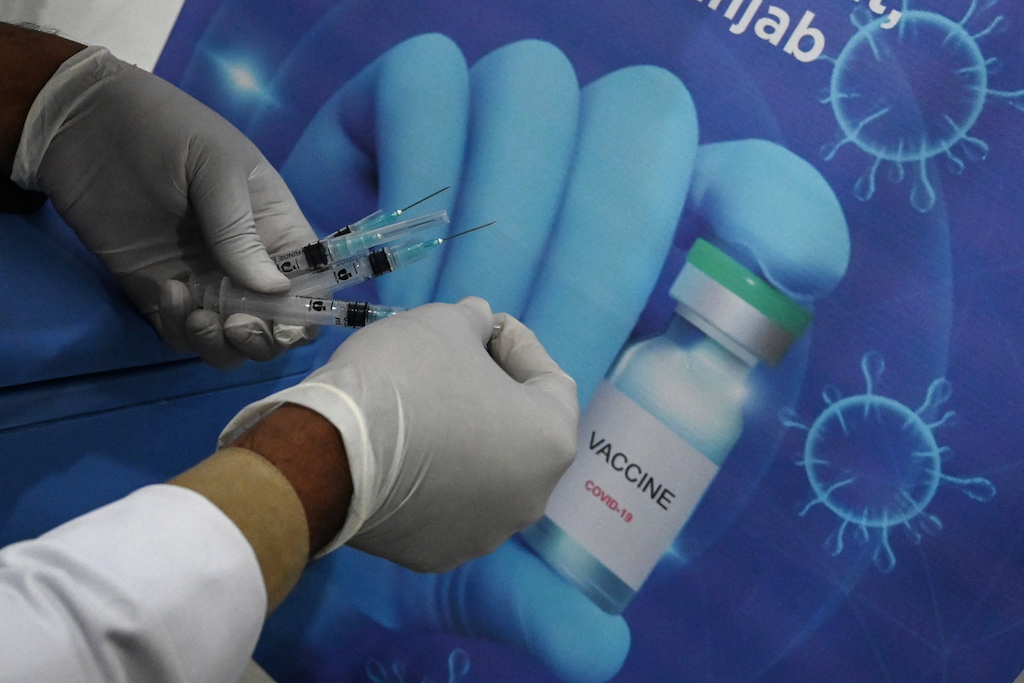 In its latest report on corruption in the health sector, TI-Z said due to poor remuneration, doctors and nurses employed in the public service were prioritising private health service, where they earned better wages.

The move has increased cases of absenteeism in government-run hospitals and clinics, which cater for the majority of poor Zimbabweans.

“The key informants interviewed revealed that there is a mass migration of qualified health workers from government or local council clinics to private sector institutions or outside the country creating a vacuum in the sector,” said TI-Z.

“In some cases, public health sector workers are dividing their time between the public and private sectors.

“This inevitably leads to certain forms of corruption such as bribery, absenteeism, illegal referrals, moonlighting and selling of government posts. Similarly, the respondents reveal a long and growing catalogue of corrupt practices which highlights how badly the public health sector has been exposed to corruption.”

Due to lack of commitment by health workers to public health service delivery, the majority of the respondents said they had been ordered to undergo unnecessary medical procedures or false treatment.

“If the government continues to fail to provide adequate remuneration, welfare and improve the working conditions in hospitals and clinics, it will obviously affect us the end users of these facilities. People are not motivated to come to work and they are hungry,” a respondent told TI-Z.

TI-Z urged government to provide adequate and timely remuneration to public health workers in line with regional standards to curb incidents of theft of medicine, bribery and absenteeism.

Nurses and doctors have engaged in recurrent strikes, demanding improved working environments and better wages, while some have resigned from the civil service.