Heavy rains cause damage in Mutare 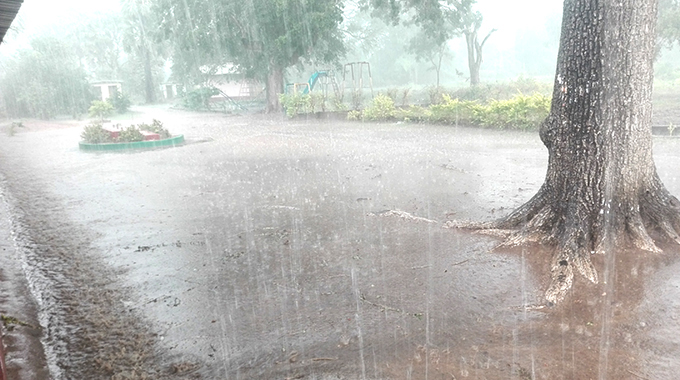 HEAVY rains continue to cause heavy damage in Mutare, damaging some houses and bridges in the eastern border city this week, leaving some residents in desperate need of help.

Currently, incessant rains are being experienced in Mutare, affecting houses built on wetlands and leaving some house owners counting their losses.

“We have Gimboki area which has been affected by the heavy rains, we have bridges that lead to Gimboki that have been damaged but not washed away,” he said.
He added that Mutare City Council reacted fast to address the challenges being faced in the area.

A house owner in Gimboki, Willard Manjoro, said his property had been soaked by water.

“My household property was soaked in water and this is disaster to my family,” he said.

“The rains have not stopped since last week and we are in big trouble.”

Mutare residents took to social media accusing the municipality of failing to construct proper drainage systems in the areas.

Mutare City Council spokesperson Spren Mtiwi said the areas, which were hit by the floods, were the responsibility of private developers.