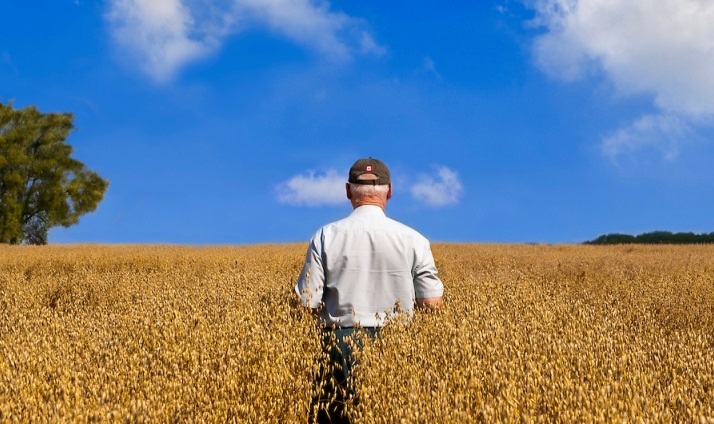 HARARE – The High Court has ordered illegal occupiers of a white farmer’s land in Goromonzi to vacate the land immediately saying the commercial farmer was unfairly evicted.

In the application, the Ludicks cited Samuriwo, the Lands ministry and the Attorney General Prince Machaya, as respondents.

The application was made after the Lands ministry served Ludick senior with a notification of intention to withdraw an offer letter dated August 30, 2017, in a move which was eventually effected on September 26, 2017.

The applicants, however, sought a review of the decision, citing constitutional violations, adding that they were not afforded an opportunity to make representations, were not provided with reasons for the decision and that the decision was biased.

He said the Ludicks are the owners of the land, which the Lands ministry is now seeking to allocate to other beneficiaries.

“He (Ludick senior) subscribed to the land reform, applied for an offer letter which as duly granted and henceforth started to meaningfully utilising the land. On the other hand, the second respondent was allegedly given an offer letter in 2004.

He said the onus was on the Lands ministry and Samuriwo to prove what they claimed in their court papers, considering that the Ludicks have been on the farm for the past 12 years.

“The new dispensation prevailing in the country is that these former owners of land who have been favoured with pieces of land and who can produce for the benefit of the nation must be given an opportunity to freely practice farming and the first respondent took heed to that clarion call and granted an offer letter to the first applicant,” Muzenda said, before handing down an order reversing the Lands ministry’s decision.

“Accordingly, it is ordered that the first applicant, his representatives, employees, invitees, be and are hereby entitled to the full use of the property reflected in first applicant’s offer letter of November 10, 2006 and of all the improvements therein,” he said, further ordering Samuriwo and all those claiming occupation through him to be evicted.