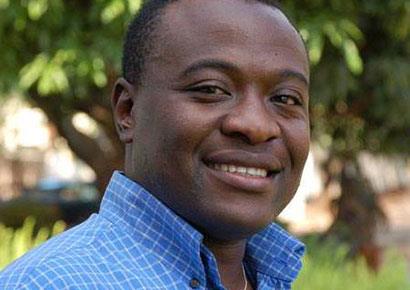 HARARE – The ongoing survey by the Gays and Lesbians Association of Zimbabwe (Galz) in State universities is illegal, the Higher and Tertiary Education minister Amon Murwira has said.

This comes after the Daily News accessed a questionnaire designed for students at the higher learning institutions, including the University of Zimbabwe and the National University of Science and Technology which states, as part of the study protocol, that it seeks to support an all-inclusive education sector in Zimbabwe.

“The proposed documentation of the ‘campus climate’ is meant to contribute to the development of an Inclusive Education Policy which will provide guidance and a support framework that enables the implementation of inclusive education in Zimbabwe,” reads the questionnaire.

“Specifically, the intention is to create an inclusive educational system that ensures that every learner achieves their potential and lives a productive and fulfilled life including lesbian, gay, bisexual, transgender, intersex, and questioning learners.”

Murwira said the study was illegal under the national Constitution.

“What does the Constitution say about this?” Murwira asked rhetorically.

Although Zimbabwe’s Constitution prohibits same sex marriages, it is silent on gay relations.

Murwira said he was not aware of Galz’s “unlawful activities” in the State universities.

“I was not aware of the circulating questionnaires but we don’t allow anything that is against the law. Overall, we uphold the national Constitution in our policies.
As the minister, it is my duty to follow the law; if I don’t, there will be chaos in society,” he told the Daily News.

“This is news to me, and I won’t comment much. I don’t know how the matter has been dealt with. What I would want to assure you is that we don’t accept anything that is prohibited by the national Constitution.”

As part of the study protocol, Galz noted that it seeks to assess the institutional climate; assess institutional programmes, policies and education methods; explore incidences of harassment of sexual minority students on campus; LGBTIQ identity and its impact on academic learning.

The association noted that inclusive education is a rights-based approach to education that appreciates diversity among learners and their unique educational needs.