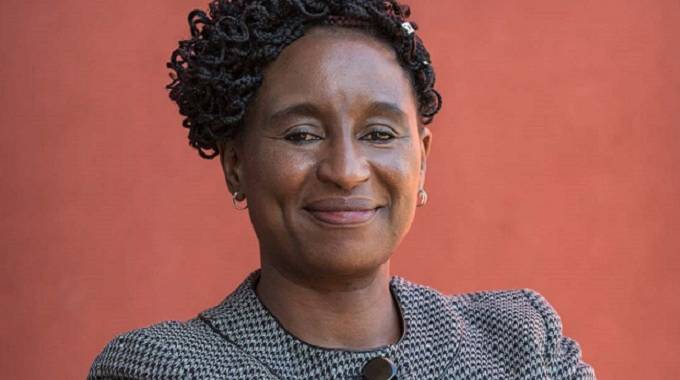 Robin Muchetu, Senior Reporter
THE World Health Organisation (WHO) has announced pre-qualification of the Dapivirine ring, a monthly ring inserted in reproductive organs that reduces chances for women to get HIV infection and is set to be available early next year first to women in sub-Saharan Africa.

This pre-qualification means that the ring meets global standards for quality, safety and efficacy and may be used by HIV-negative women to ensure they aid themselves in reducing HIV infection.

According to WHO the pre-qualification process for each product stream consists of a transparent scientifically sound assessment which may include dossier review, product testing, performance evaluation and inspection of manufacturing sites contract research.

“WHO pre-qualification brings the Dapivirine ring an important step closer to being made available for women who want and deserve new choices in HIV prevention. Our aim is to make the ring available first in sub-Saharan Africa, where women face persistently high HIV risk,” said Dr Zeda F Rosenberg the founder and chief executive officer for the International Partnership for Microbicides in their announcement.

The company conducted the trials on HIV preventative medicines on behalf of WHO.
Studies reveal that women bear the disproportionate burden in the HIV and Aids pandemic with nearly 60 percent of new adult infections in sub-Saharan Africa occurring in women.

The ring which will be administered monthly is expected to fill a vital gap with a long acting product that a woman controls and could use discreetly to reduce HIV infection.

The silicone ring is inserted and replaced each month and works by slowly releasing the Antiretroviral Dapivirine in the reproductive organ with minimal absorption elsewhere in the body.

The ring has been praised in that it expands women’s options and enables them to choose the best method that meets their individual preferences in controlling the spreading of the virus. However, it does not aid in the prevention of pregnancies or Sexually Transmitted Infections meaning that women have to use dual protection of using the ring coupled with condoms.

Dr Nyaradzo Mgodi, a renowned researcher at the University of Zimbabwe College of Health Science Clinical Trials Research Centre focusing on HIV trials on women of reproductive age said their aim was to target HIV at the port of entry as women bear the greatest risk of infection in sub- Saharan Africa.

“Over 90 percent of new HIV infections in women in sub-Saharan Africa are through heterosexual intercourse so with that in mind we want to target HIV at the port of entry. We are looking at products that interrupt the HIV life cycle. We are looking at long acting products like oral Pre-Exposure Prophylaxis (PrEP) but because of adherence of daily pills we have moved on to other longer acting and less user dependent such as the Dapivirine ring,” she said.

Dr Mgodi added that the beauty of the ring is that it has less toxicity meaning less side effects that are feared by many women.

The positive opinion given to the ring earlier in August by the European Medicines Agency supports the pre-qualification and guidelines by WHO and registration in target countries like Zimbabwe.

“We as the recipient country look at those guidelines and customise them for our needs. This pre-qualification serves to support uptake of medicines for the priority diseases such as HIV. This is a long and rigorous process and when the WHO is satisfied, the product is added to the list of pre-qualified medicinal products,” she said.

The ring is only available for women 18 years and older in low and middle countries like Zimbabwe.

The Medicines Control Authority of Zimbabwe (MCAZ) is going to review the ring and will consider the WHO pre-qualification in order to register it locally.

“This means we are at an advanced stage at making the ring accessible. I cannot give a finite date on its availability but I am positive that it will be available in the first and second quarter of 2021 depending on how the in-country regulators are satisfied. They conduct their own tests in order to ensure its safety, they have their own protocols and Standard Operating Procedures that they are going to follow.

“Zimbabwe is known for being one of the best in terms of quality assurance and timeliness and it gives me hope that this ring will be available by mid-2021,” she said. – @NyembeziMu.