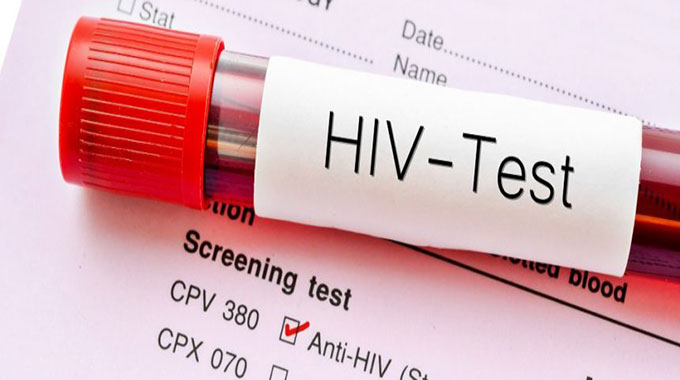 NEW Start Centres across the country have reviewed their charges for HIV testing and counselling to $9, a situation that will likely discourage people from testing, at a time when the country is working to achieve the 90-90-90 target.

As part of efforts to encourage testing in Zimbabwe, New Start Centres used to offer testing and counselling at US$1 or free but monetary changes have forced the centres to convert and charge $9. Experts said this might discourage people from testing as even when the services were free, some people were still not keen.

Mrs Nyathi said Nac is yet to gauge the reaction of the public and also to dialogue with Population Services International Zimbabwe to see if the figures of people who come for voluntary testing and counselling will go down.

She said over the years New Start Centres have been frequented by a huge number of re-testers, people who already know their status and are testing again. Mrs Nyathi said they were engaging PSI to review the charges. However, she said paying a token was a way of encouraging people to own the results.

“Paying that money was bringing ownership to what you will be doing, if you pay your money then you get services and results unlike walking in and out of the centre for free and do not see the value of the services,” she said.

Asked on how the cost of HIV testing was affecting the nation and the gains made already in fighting new HIV infections she said:

“We still encourage people to know their status whether from PSI, public institutions, or buying your own test kit at a pharmacy. If one is negative they must maintain that status and avoid anything that may cause them to change that status as that status is very delicate.”

Mrs Nyathi said Nac was also on a drive to test more people and help those living with HIV and Aids.

“When one knows their status they will protect themselves and not spread HIV to the next person which is a good thing. Again if that HIV-positive person takes ARVs consistently, the risk of infecting their partner becomes low.”