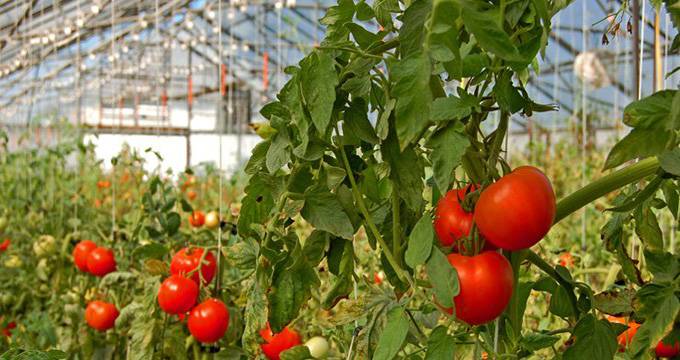 PRICES of horticultural produce have gone up owing to an increase in the cost of inputs.

A survey carried out by Sunday News Business at Bulawayo’s vegetable markets revealed that prices of most vegetables had gone up with most traders citing that farmers had increased the cost of the produce delivered to them.

Matabeleland North Department of Crop and Livestock provincial officer Mr Dumisani Nyoni said most of the times the price of vegetables is determined by the law of supply and demand.

“Prices of produce are mainly determined by the law of supply and demand and this might be one of the reasons that prices of horticultural produce at the vegetable markets might have gone up,” he said.

Mr Nyoni also said the general increase in prices of commodities in the country impacted on the pricing of horticultural produce by farmers after factoring in the costs of inputs.

Umguza Irrigation Lots chairperson Mr Antony Kepe Dube confirmed that prices of horticultural produce had gone up owing to an increase of inputs.