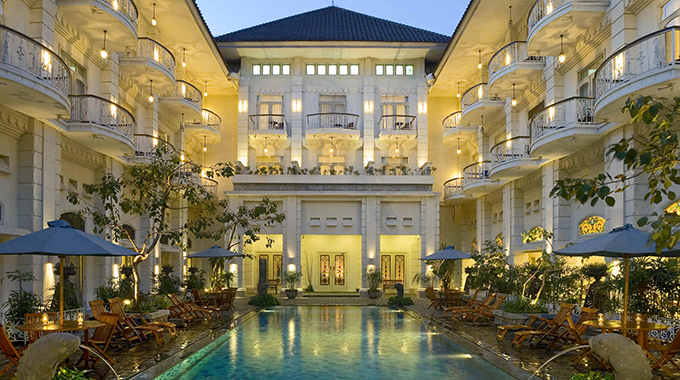 According to financial statements released last week both hospitality concerns posted a 10 percentage points drop each in occupancy levels for the period under review compared to prior year.

Occupancy levels at African Sun dropped to 45 percent from 55 percent in 2018. Occupancy for RTG dropped by similar 10 percentage points margin to 43 percent from the prior 53 percent.

“Overall, occupancy in the tourism industry declined to 45 percent from 55 percent for the same period in 2018.

“This is testament to a decline in domestic demand,” said group chairman Arthur Manase in a statement accompanying RTG’s half year financials.

Similar factors were impetus behind the drop in occupancies for both African Sun and RTG. These included policy changes, power challenges, high inflation and distortions in the pricing of goods and services.

“The Zimbabwean economic environment remained challenging during the period under review characterised by significant policy reforms, high inflation, escalation in electricity load shedding and reduced aggregate demand across all sectors.

“In addition, the first quarter was impacted by the violent demonstrations and stay-aways which led to cancellations and deferred bookings.”

Mr Manase narrated the same ordeal for RTG maintaining that currency reforms yielded less due to a web of other headwinds;

“Despite these currency reforms the macro-environment has remained under stress, further exacerbated by shortages of fuel and erratic power supply. Foreign currency availability in the economy remains a challenge thereby affecting the supply chain. This has led to a rise in inflation resulting in an increase in input costs.”

Suffice to say 2018 hotel occupancy levels grew on account of the general election that saw an influx of local and foreign occupants.

Despite the drop in occupancies in the half year, revenues and profits enjoyed an upsurge. African Sun posted a 34 percent growth in revenue to $79,13 million compared to prior $27,04 million.

This represented 55 percent local business and 45 percent foreign. Profit for the period rose to $26,9 million from prior $3,1 million.

Both hospitality concerns are banking their future on enhanced regional and international arrivals given that the local market is likely to remain subdued. Both also hinted on refurbishment and fresh constructions to catch up with international standards.

“We remain hopeful the international and regional arrivals particularly into the Victoria Falls destination will benefit our hotels.

“We have intensified our investment in
sales and marketing initiatives to support and promote international and regional tourism as we anticipate the domestic market to remain subdued,” said Mr Makamure on behalf of African Sun
Limited.

Similarly, RTG maintains that the future lies in enhanced sales and marketing, expanded rooms’ portfolio, innovation via ICT for enhanced value-creation as well as pursuing an asset-light growth model that is not capital-intensive.