Housing for the Judiciary way to go

Source: Housing for the Judiciary way to go | Herald (Opinion) 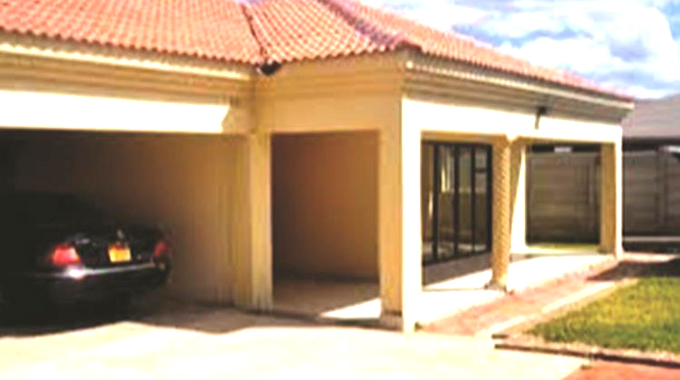 With mortgages, judicial officers will be able to afford a roof over their heads, as without one the risk of “corrupt justice” is high

Under the MoU magistrates are eligible for mortgages to acquire decent housing.

JSC acting secretary Mr Walter Chikwana said the deal will go a long way in ensuring that judges and magistrates who do not have houses will soon have their own places.

“I sincerely hope that this move will go a long way in improving and attending to accommodation challenges for our magistrates, especially some of our senior staff members.”

Mortgages for the Judiciary were long overdue. It is important to give magistrates mortgages due to the nature of their jobs. The most important part of their job ethics is for justice to prevail in all matters they preside over, hence the need to be independent from any external forces.

One of the concerns raised on why judicial officers should have their own houses applies in cases where a judge or magistrate is a tenant and the landlord is an accused person or a plaintiff in a matter he or she is presiding over. Administration of the law in such instances will be compromised.

The magistrate suffers a conflict of interest where he/she is split between accommodation and his/her job, which are equally important to him. Justice suffers as a result, for one is mindful of his/her relationship with the landlord going forward.

Perpetrators, are, therefore, set free, while otherwise innocent people are put behind bars because of magistrates’ need to secure accommodation.

Therefore, if magistrates are given mortgages, this will ensure that the rule of law prevails. The issue of conflict of interest will be mitigated, thus justice will prevail.

However, mortgages should also be extended to prosecutors and other law enforcement agencies, like the Police, as they are also affected in the same way as magistrates and judges.

More houses should be constructed at police camps to avoid situations that prevent them from executing their duties without fear or favour.

After all, he who pays the piper calls the tune! Landlords will always find favour in courts because of their positions.