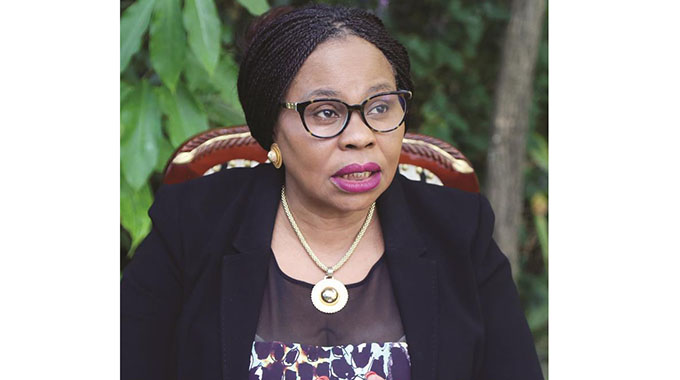 A housing finance mechanism that includes those self-employed in small businesses and the informal section, but with capacity to repay their loans is being considered, legislators heard yesterday.

Information, Publicity and Broadcasting Services Minister Monica Mutsvangwa said traditional mortgage financing was inadequate considering that it was tailor-made for those in formal employment who get payslips every month and have guarantors.

Minister Mutsvangwa was responding to questions raised in the National Assembly yesterday.

“Government is working with many institutions to come up with a housing programme to cover even those who are self-employed, but are able to repay,” said Minister Mutsvangwa.

Legislators heard that Government was working tirelessly to assist girls, especially those who fell pregnant.

Women’s Affairs, Community, Small to Medium Enterprises Development Minister Dr Sithembiso Nyoni said her ministry was working with the Ministry of Primary and Secondary Education to allow some of the girls to be readmitted in school.

On another issue, Primary and Secondary Education Minister Cain Mathema is expected to issue a ministerial statement today.