WHAT makes Zimdancehall music fascinating are the lyrical clashes of artistes from high-density suburbs such as Highfield, Mbare, Dzivaresekwa and Chitungwiza, among other ghettos.

It is these clashes that continue to make Zimdancehall music what it is today.

In Mbare, they are represented by the likes of Mr Mbare himself, Kinnah (Maligakini Saizi), Seh Calaz (Tawanda Mumanyi) and Killer T (Kelvin Kusikwenyu). 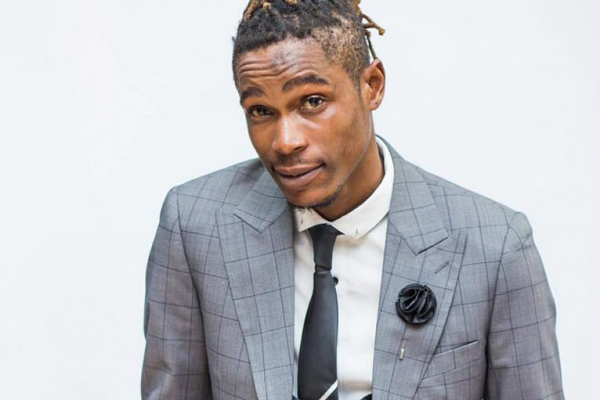 Interestingly Soul Jah Love, born Soul Musaka, ended up being feted like a king in Mbare as he combined well in a classic fashion with the Mbare sons Seh Calaz and Kinnah before his demise from diabetes complications on Tuesday evening at Mbuya Dorcas Hospital in Waterfalls, Harare, at age 31.

He will be buried this morning at Warren Hills Cemetery in the capital with a few people in attendance, in accordance with COVID-19 safety guidelines.

But how did Soul Jah Love end up in Mbare, where he conquered and defied odds to be one of Zimbabwe’s best?

NewsDay Weekender caught up with one of the people who claims to have elevated the late singer to stardom, David “Musoja” Kandawasvika, popularly known as Gazza Commander in the showbiz circles and a self-proclaimed ghetto youth president.

While music promoter Changara’s name pops up repeatedly as he is believed to be the man who help Soul Jah Love rise to stardom, Gazza Commander told NewsDay Weekender that the late Zimdancehall chanter shaped his musical career in 2010 at his Mbare, home known as kwaGazza in Mangwende Street.

“I met him (Soul Jah Love) in 2010 and started staying with him after he was forced onto the streets. All of his family members refused to stay with him after the death of his parents. By then, I had formed the Gazza Empire that was identifying talent and grooming. On the fruitful day, I was hosting passa passa, a street dance and Soul Jah Love came to me and said he was a musician and had sung with the likes of urban groover Roki (Rockford Josphats),” Gazza Commander said. 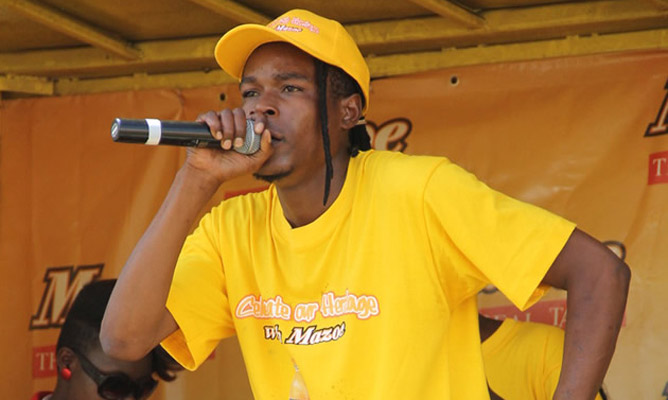 “He had problems after the death of his mother as the father married a maid. You know how it is when a maid becomes your step mother. At some point, Soul Jah Love was to be chucked out of the family house in Waterfalls by his step mother and became homeless, hence he sang about chigunduru.”

Apparently, Soul Jah Love was born on November 22, 1989 and his mother, Elizabeth Stambeni Musaka died on September 12, 1992 when he was only three.

Gazza Commander said with the assistance of his friend George Manyaya and others, he set up Soul Jah Love’s first studio and looked for a producer for him.

“We were just trying to create employment for the ghetto youth when he came. His first studio was at Gazza, my house in Mbare. During that time, reggae artiste Mic Inity was a hit and I then used to take Soul Jah Love to his (Mic Inity’s) shows for exposure. He became popular in Mbare through the Gazza Empire,” he said.

“Soul Jah Love was a talented young man without doubt and we worked with him. He had a condition that we all now know. He was diabetic, so he needed medication. We had to seek assistance and one of the people who helped is Blah George Manyaya, who has a passion for uplifting ghetto youths and he chipped in and assisted us a lot. He would even come to provide wise words and motivation telling us we needed to keep determined,” he said.

Gazza Commander said Soul Jah Love was a hardworking guy and loved to sing for people.

“When he rose to fame, he attracted a lot of admirers and began to move around. We had our ups and downs. This is why when at one time we had a fallout, he sang dissing Gazza and when we made up, he apologised and sang praising me and my wife, Mama Gazza,” he said.

“He could sing for children and a few minutes from there, he would sing again for other people. May his soul rest in peace.”