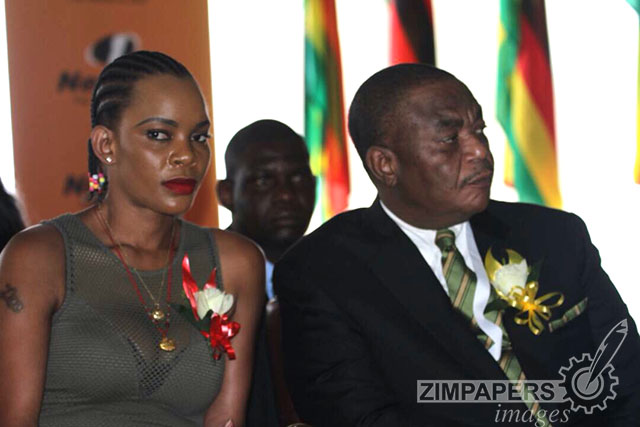 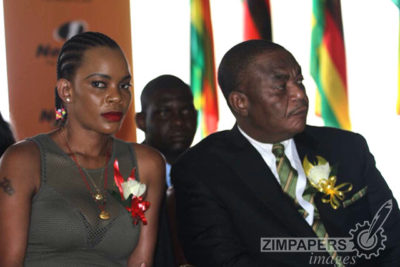 Sitting in the same row were some senior members of the military that included the new Lands minister Air Marshal Perrance Shiri.

Speaker after speaker showered praises upon the general for the successful “clinical operation” masterminded by the ZDF, codenamed “Operation Restore Legacy” to rid the country of former president Robert Mugabe and replacing him with his former deputy, President Emmerson Mnangagwa.

Indeed, he was the centre of attraction at the congress, with delegates going ecstatically wild at each and every mention of his name. Party supporters and even foreign dignitaries from various ruling parties in Africa and beyond stampeded to greet the man who did the unthinkable — taking Mugabe head-on and facilitating his departure from office.

But Chiwenga remained collected amid the hero-worshipping that made him look like the eponymous hero Julius Caesar in one of William Shakespeare’s greatest works, Julius Caesar when he triumphantly returns to Rome on the festival of Lupercalia where he eventually meets his death.

Before Mnangagwa’s speech, the delegates had been sent into ecstasy by Jah Prayzah’s popular hit Kutonga Kwaro which electrified the mood in the massive white tent. Prominent figures took to the dance floor shaking their bodies like they had just received tickets to heaven.

War veterans’ leader and special advisor to Mnangagwa, Christopher Mutsvangwa was all over the show, waving his hands in appreciation of Jah Prayzah’s lyrics that capture the victory of the Team Lacoste faction and the death of arch rival, G40, courtesy of Chiwenga.

“Jah Prayzah is the greatest musician in the country. He has become a household name,” an excited Zanu PF spokesperson Simon Khaya-Moyo said before ploughing into a “pamberi naMugabe” [forward with Mugabe] gaffe.

Newly-appointed Masvingo Provincial Affairs minister Josiah Hungwe, who was enjoying the moment of his life, could not be outdone. The tall minister, not well-gifted in the art of dance, swayed sideways like a tree in the heart of a hurricane, while Mutsvangwa held him by the hand in a manner suggesting he was steadying him, in case he fell down.

Tourism minister Prisca Mupfumira was also doing what she knows best and her joy could be understood. She had just been brought back after being fired by Mugabe and owed her political life to the army.

ICT minister Supa Mandiwanzira was also among those on the dance floor while Mnangagwa and Home Affairs minister Obert Mpofu were having their own moments at the high table.

The excitement among members could be understood — it was celebration time for a faction that had been outmanoeuvred and obliterated by Mugabe and his wife, its leader forced into exile, dashing all hopes of a comeback. It could be understood why the members went into overdrive to lick the general’s boots.

There seemed to be some sort of competition from provinces in endorsing the military action and each time that was done, there was applause, and yet Chiwenga maintained his cool.

Almost everybody appeared overwhelmed with joy while the likes of former Defence minister Sydney Sekeramayi and others decided to remain reserved in their happiness.

“We would like to thank General Chiwenga and the rest of the ZDF. He is a true liberator. He liberated us from colonial rule and now from the capture of Mugabe by the G40 cabal,” Mabel Chinomona, who was appointed the new women’s league boss, shouted.

The general remained seated while members made a beeline to his seat to pay homage, with the likes of Temba Mliswa kneeling before him for a chat.

This was the first congress without Mugabe since the party’s formation in 1963 and the same people who used to worship him were today, all out against him. But so entrenched was the former president’s name after 37 years at the helm that Khaya-Moyo and Finance minister Patrick Chinamasa were soon trapped in the Mugabe gaffe.