Hurungwe runs out of condoms 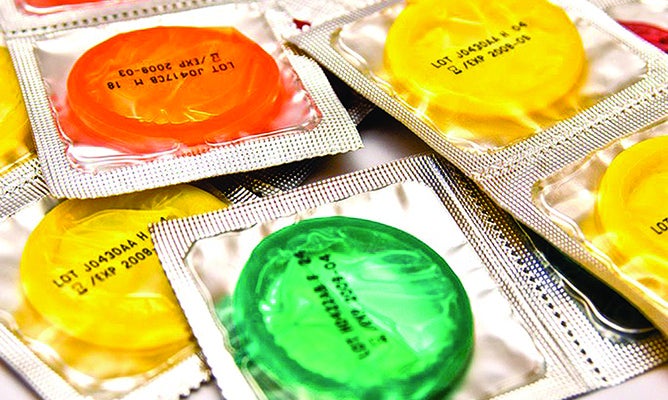 Hurungwe district ran out of condoms in the first quarter of this year, a district Aids action committee stakeholders meeting heard yesterday.

Stakeholders raised fears of outbreaks of sexually transmitted infections during the ongoing tobacco selling season as there are at least 14 tobacco merchants in Karoi with commercial sex workers coming from Harare, Chegutu and Chinhoyi to ply their trade.

Hurungwe district Aids co-ordinator Rumbidzai Manatsa said the condoms that were being given for free at health facilities were being sold at some places.

‘‘We are worried that at one point we ran out of condoms during the first three months of the year under review. We look forward to seeing the distribution of condoms improving for our clients in the farming and mining areas,’’ she said.

Zimbabwe People Living with HIV and Aids Positively (ZNNP+) provincial co-ordinator Tawanda Kamidza called for “robust tracing” so that condoms were made available.

The post Hurungwe runs out of condoms appeared first on NewsDay Zimbabwe.