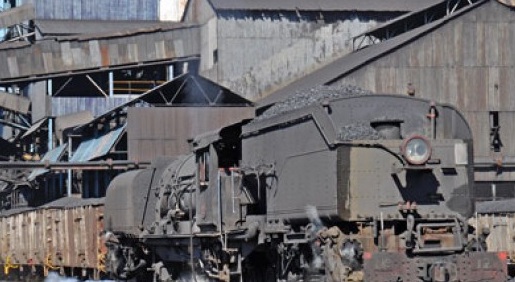 HARARE – Hwange Colliery Company Limited (HCCL) has suspended negotiations concerning a material transaction, which was going to have an effect on the price of the company’s shares, had it been concluded.

The Zimbabwe Stock Exchange listed miner, which also trades its shares on the London and Johannesburg stock exchanges, had announced that it would sign an exploration deal with an unnamed selected partner.

Barely three months ago, Hwange announced that it would soon finalise a deal with a European contractor to explore its new concessions.

The negotiations for the aborted transaction begun in December last year, with members of the public advised to exercise caution and consult their professional advisors when dealing in the company’s shares until a full announcement was made or the cautionary was withdrawn.

“The shareholders of Hwange Colliery Company Limited and members of the public are advised that the company has suspended negotiations concerning a material transaction with an undisclosed party,” said Allen Masiya, the company’s legal and company secretary in a statement to shareholders.

“To this effect the company advises shareholders that the cautionary statement published on January 24 and March 19, 2018 is hereby withdrawn,” he said.

But it has emerged that the contractor and HCCL, once the largest coal miner in the country until the emergence of other players in 2010 who chipped off its market share, are still to sign the contract.

“Not yet, but we are very close,” said Thomas Makore, the HCCL managing director, when asked if they had signed the contract by The Financial Gazette in January.

“We are finalising on a few sticky issues,” he said.

HCCL remains in a precarious financial position despite narrowing its loss position by 51 percent to $43,8 million in 2017 compared to $89,9 million previously on reduced cost of sales and increased revenues.

Costs of sales also reduced as a result of a nonrecurring cost of $19 million incurred in 2016 relating to stock adjustment. — The Financial Gazette