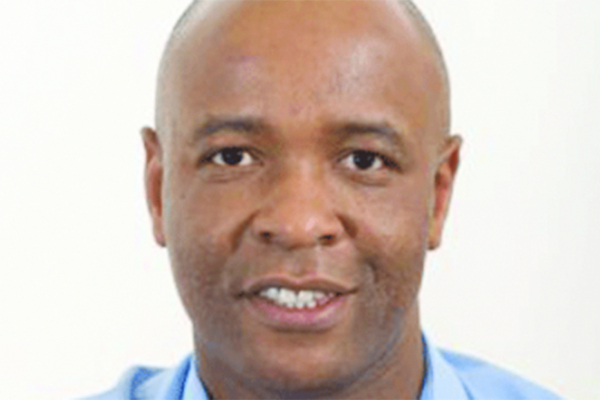 Business Reporter
HWANGE Colliery Company has suspended its managing director Thomas Makore to facilitate an investigation into allegations of insubordination, sources have revealed.

But the company said the suspension had been necessitated by allegations of impropriety that have emerged following a dispute between “two company officials”.

The Herald Business has it on good authority that Mr Makore will face charges of undermining the authority of the board and unethical business conduct.

He is also likely to be charged with bribing the media to influence positive coverage on the state of affairs of the company yet reality on the ground reflects the contrary.

“The issue is really to do with insubordination and some improper relationships with some media houses. So, the suspension is to facilitate the investigation,” said a board member, who asked not to be identified on professional grounds.

The latest development follows some demonstrations staged by the spouses of Hwange employees early this year who demanded the removal of Mr Makore, accusing him of corruption, a charge he denied.

The spouses also demanded that all the outstanding salaries to the employees be settled.
“The hearing will take place soon and the MD will be advised,” said the board member.

Efforts to get a comment from Mr Makore proved fruitless yesterday.

Last year, the High Court approved a scheme of arrangement, which allows Hwange to pay creditors, including employees’ outstanding wages over time while pursuing a turnaround strategy.

In accordance with the provision of the scheme of arrangement, the employees have already been paid through monthly instalments since December 2017, Hwange said last week.

These instalments will continue until all owed employees are fully paid. Instalments to trade creditors will start in June next year.

The scheme of arrangement is anchored on increased production and the company has since more than doubled coal output during the first quarter of the year to 232 000 tonnes from 105 000 tonnes in the same quarter last year.

Output is expected to reach 300 000 tonnes by June this year. The company, whose shares trade on the Zimbabwe, London and Johannesburg stock exchanges, is currently producing 10 000 tonnes of coking coal from its 3-Main underground mine and is looking at raising monthly production to 50 000 tonnes.

The company said it is in the process of taking delivery of new underground equipment after the Reserve Bank of Zimbabwe released foreign currency. Hwange halted underground operations in 2015 after the Continuous Miner (CM), which accounts for almost half of the production, broke down.

The CM is the coal extraction machine, which works with auxiliary equipment during production.

All has not been well with Hwange Colliery and company recently told Parliamentarians that it needed $500 million to fully recapitalise its operations and working capital of $5 million per month to maintain its status as a going concern.