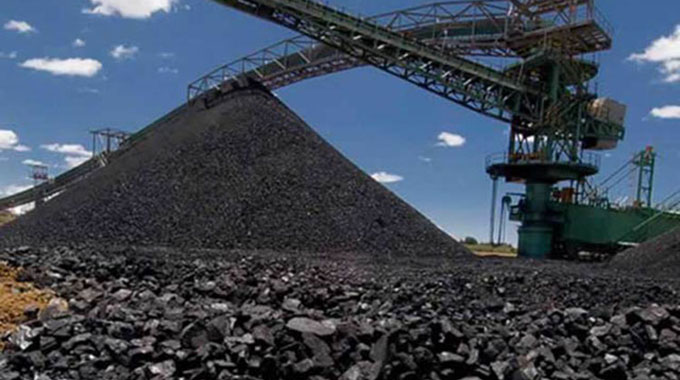 Capacity constraints at Hwange Colliery, which supplies most of the company’s raw materials to Zimchem, have left the company at the mercy of Chinese suppliers who are reportedly demanding payment in hard currency for supplies, management says.

The Redcliff-based company draws most of its raw materials from coke battery ovens from smelters where Hwange Colliery Company is the major supplier.

Zimchem operations manager, Mr Tendai Shoko, said the company was now failing to supply its clients in the timber and construction industries.

“Right now we have only two battery ovens that are operational and these are owned by Chinese businesspeople in Hwange. We wish we could obtain all the tar from Hwange so that we could process it at Zimchem so that we can supply the timber industry as well as the road construction industry,” he said.

“However, foreign currency shortages has resulted in our Chinese suppliers demanding to be paid in hard currency so that they give us supplies. As a result, they are prioritising to sell to the South African market than to give to Zimbabwean manufacturers and this has resulted in our capacity utilisation going down.”

The Zimchem boss said as a result the local market was now being dominated by imports mainly from across the Limpopo.

“We want to support our timber and construction industries but then what happens in the end is that construction companies are importing primers, bitumen and other chemicals, which we can actually process locally. Timber companies are also importing timber treatment chemicals, which we can actually produce locally and at the end of it all the country is losing forex on products that can be manufactured locally,” he added.

Zimchem was commissioned by Government in 1994 and processes crude benzol and tar into a range of chemical products including xylene, napthas, road tars, toluene and benzene but shortage of raw materials have impacted negatively on the company’s operations, which is now operating at around 20 percent.

Zimchem’s woes began in 2008 following the closure of Ziscosteel, which used to supply the firm with coal tar.