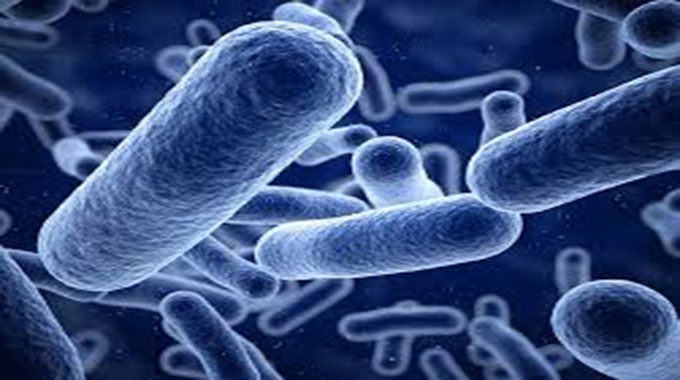 THE cause of diarrhoea that led to more than 200 residents including schoolchildren in Empumalanga’s suburb in Hwange being taken ill recently has remained a mystery after tests carried out so far failed to come up with conclusive results.

Hwange acting District Administrator who is also chairperson of the Civil Protection Committee formed to investigate the matter, Mr Simbarashe Kayela said the cause of the outbreak is still unknown.

“We had an urgent meeting with key stakeholders, which included Hwange Colliery Company, Hwange Local Board, Zinwa and the Ministry of Health and Child Care to make sure that we contain the situation. It’s not yet clear the cause of the outbreak,” said Mr Kayela.

He said water quality tests conducted by Zinwa as well bacteriological ones by the Ministry of Health and Child Care have failed to detect the cause of the outbreak.

“From the tests it’s not yet clear as the water seems to be very okay, it’s in the prescribed confines under the World Health Organisation (WHO) and also meets the standards. So the quality water testing has been done by Zinwa who confirmed that there is nothing wrong with the water.

From the Ministry of Health and Child Care so far they haven’t managed to ascertain the real cause so they are broadening the inspections and also want to cover issues to do with food since there is a possibility of meat contamination.

They have ordered two more tests of stool collected from patients after the previous three drew a blank.

The initial suspicion was that it could have been sewage contamination but after excavating the suspected area the team found no leaks on the Zinwa pipes and after carrying out the tests they found that the water was fine.

So the possibility of cross contamination is very low,” he said.

Mr Kayela said as part of mitigation measures the committee has intensified awareness campaigns in the area.

“We have also since appealed to our stakeholders to assist with bowsers to provide them with water.

Although the source of contamination is not yet known the numbers are not likely to increase, as of Monday there were only 10 new cases reported of which were of adults.

Everyone is working to ensure that the situation is contained.”

Initially officials had suspected that the outbreak was a result of cross contamination emanating from a suspected leak in the water pipeline that supplies the area.

Meanwhile, Greater Whange Residents Trust (GWRT) co-ordinator, Mr Fidelis Chima has reiterated residents’ calls for Zinwa to hand over the management of water to HLB to avoid such incidents.

“We are gravely concerned with the recent outbreak of diarrhoea that has so far seen more than 200 taken ill while a further 3 000 are at risk of exposure.

As residents we went to Parliament last year and handed over a petition to the effect that Zinwa had failed dismally in managing the water affairs in Hwange and hence should hand over to council,” he said.