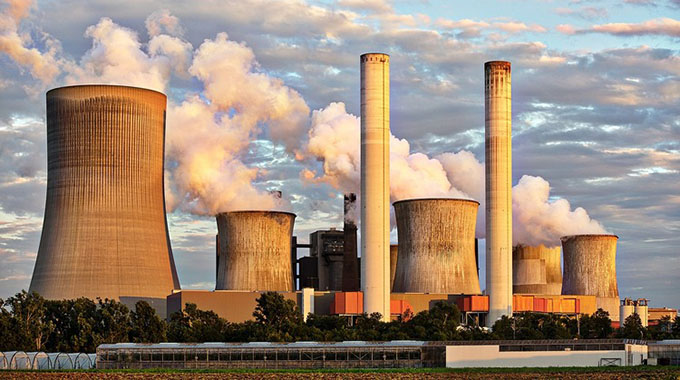 Expansion work at Hwange thermal power station now stands at 25 percent, 14 months into the project which will add 600 megawatts into the national grid by 2022.

The $1,5 billion project, being carried out by Chinese firm Sino Hydro, entails the addition of two power generating units, unit 7 and 8 to the existing 6 units that were commissioned between 1983 and 1987.

Along with many others at various stages of implementation, the project is part of Zimbabwe’s efforts to find sustainable solutions to power shortages that are retarding industrial growth and bedevilling the  economy at large.

In an update, the Zimbabwe Power Company (ZPC) said most excavation work had been completed including for the cooling tower, the boiler house and the chimney.

“We have completed all the excavations up to foundation level for  Hwange 7 and 8,” the ZPC said.

“As of this month of November we have done fourteen months into our schedule. Our current progress is around 25 percent and we are on target in terms of what we had planned to achieve up to month 14, we are  currently on schedule.”

The whole project will take up to 42 months to complete, but unit 7 is  expected to start firing by April 2021 while unit 8 would follow later on. Hwange Power Station is Zimbabwe’s largest coal-fired power generator with production capacity of 920MW. But because of old age, the plant’s current dependable capacity is around 600 megawatts. — New Ziana.