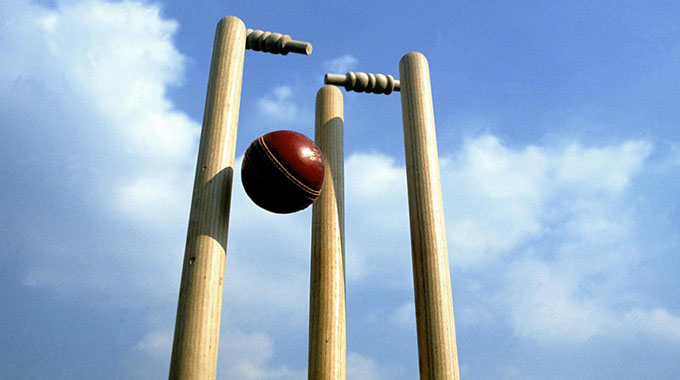 THE International Cricket Council have announced plans to expand the Men’s Cricket World Cup and the Men’s T20 World Cup as part of the efforts to grow the game across the globe.

The ICC World Cup will see 14 teams competing at the finals, as compared to the current 10, starting in 2027.

The Men’s T20 World Cup has also increased in the number of participants from a 16-team tournament to 20 teams as from the 2024 finals.

The announcement was made after the ICC Board confirmed the schedule of ICC events from 2024- 2031.

The ICC said in a statement that the Men’s Champions Trophy is also set to be re-introduced and will take place in 2025 and 2029, with eight teams participating in the tournament.

“The ICC Women’s event schedule has already been confirmed with the expansion of both the Cricket World Cup and T20 World Cup forming part of the ICC’s long-term commitment to growing the women’s game.”

The ICC Men’s Cricket World Cup format will have two groups of seven, with the top three in each group progressing to a Super Six stage, followed by semi-finals and final.

This is the same format that was used in the ICC Men’s Cricket World Cup 2003. The format of the ICC Men’s T20 World Cup will consist of four groups of five, with the top two from each group going through to a Super Eights stage, followed by the knockout stages of semi-finals and a final.

The Champions Trophy will follow previous editions with two groups of four, semi-finals and final.

The ICC Board also approved the process for determining the hosts for all Men’s, Women’s and Under-19 events in the next cycle.

The hosts for the Men’s events will be decided in September following a selection process that will get underway this month.

The hosting process for Women’s and Under-19 events will commence in November and will be an opportunity to engage with a wider range of Members including first-time hosts.

The ICC Board has requested management focus its planning efforts for the ICC Men’s T20 World Cup 2021 on the event being staged in the UAE with the possibility of including another venue in the Middle East.

A final decision on the host country will be taken later this month. The Board also confirmed that the BCCI will remain the hosts of the event regardless of where the event is played.

ICC Acting Chief Executive Geoff Allardice said: “Having the ICC event schedule confirmed through to 2031 is a significant step forward for cricket and will form the basis of our growth strategy for the next decade.

“The revised approach to selecting hosts for our events will give us much more flexibility to grow the game and engage new fans. There is a smaller pool of countries with the infrastructure needed to host our senior Men’s events which narrows the selection process.

“Additionally, many of our Members expressed interest in hosting Women’s and Under-19 events which gives us a great opportunity to stage events in established and emerging cricket nations.”