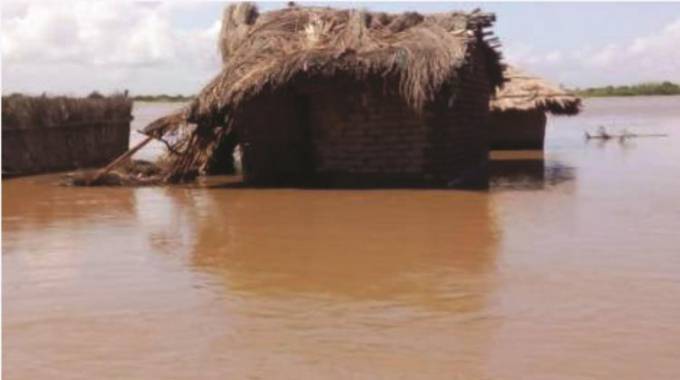 GOVERNMENT has deployed teams from the Registrar General’s office to Manicaland on a month-long assignment to issue and replace national identity documents to people in areas affected by Cyclone Idai in March this year.

Scores of people especially those in Chipinge and Chimanimani lost identity particulars, when their homes were flooded or swept away by water during the disaster.

At least 344 people died, while about 154 people are still missing with property worth billions of dollars having been destroyed during the cyclone induced rains.

Home Affairs and Cultural Heritage Minister, Cain Mathema, told The Sunday Mail that the issuance of registration documents was part of a broader exercise towards returning normalcy in the affected areas.

“I am aware that the exercise is currently taking place in Chimanimani. And all those who lost any personal documents, issued by the Government, must visit any of the stated registration centres and they will be assisted in replacing them.

“Government as a whole will keep on assisting the victims in any way it can,” said Minister Mathema. Scores of people, who lost their identity particulars, were failing to register with financial institutions while school-going children were having problems registering for examinations.

“We have started the mobile registration exercise in Chimanimani,” she said.

“We are replacing documents that were washed away, when Cyclone Idai hit. This exercise is supposed to run for 30 days in Chimanimani and after that, we are moving on to Chipinge.

“There are two teams on the ground and at least one registration centre will be placed in all the 23 wards of Chimanimani,” he said.