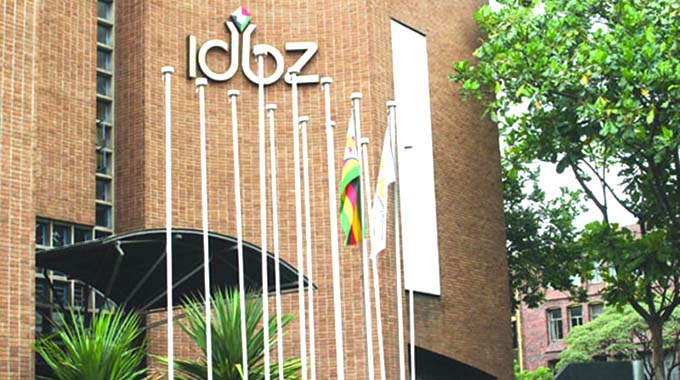 Business Reporter
The feasibility study for the development of irrigation projects around Tugwi-Mukosi, the country’s largest inland dam, has identified about 15 000 hectares of irrigable land out of the 20 000ha sampled.

The Infrastructure Development Bank of Zimbabwe (IDBZ), which is carrying out the feasibility study, also said the initial selection of potential crops for the commercial and small scale farmers sector has been completed, based on the soil and climatic suitability.

Marketing investigations for pulses, legumes, oil seed crops, and cashews on a regional and an international basis are in progress.

“The investigation of soils and reports in the Chingwizi, Matibi 2, Tokwe and Mutirikwe areas, have been completed,” IDBZ chief executive Thomas Sakala told The Herald Finance & Business.

“Field work was at one time interrupted by heavy rains resulting in lack of access to the field in January and February 2020; the outbreak of the Covid-19 pandemic and the lockdown also slowed progress. The completion of soils studies is now dependent on relaxation of travel restrictions.”

The Tugwi-Mukosi project involves a dam and downstream infrastructure aimed primarily at irrigation development in the South-Eastern low-veld of Zimbabwe.

Whilst existing downstream commercial development is able to benefit from this considerable resource, no additional abstraction infrastructure is currently available for the expansion of irrigation to fully utilise the water.

Studies undertaken in the 1990s that identified potential areas for irrigation development are now superseded by events on the ground, particularly the change in land ownership models, the potential change in crops, modern irrigation and conveyance options and very importantly, much of the data informing those plans was lost.

As a result of these changes, the Government initiated a review of previous work and planned for the upgrading of infrastructure to fully utilise the water.

The exercise commenced in 2017 when MBB Consulting Engineers, in partnership with Pricewaterhouse Coopers (Zimbabwe), were contracted by the IDBZ.

Phase 1, a review of past work, was completed in March 2018, and the next phase was approved for commencement in May 2018.

Phase 1 identified that very little of the prior studies remains relevant and it discovered that much of the information presented in prior studies no longer has raw data available for checking the validity of assumptions. As a result, all the prior work is of little value and the feasibility investigation had to start from the beginning.

This Phase 2 investigation encompasses the inter-related fields comprising the proposed development including environmental and social engineering and infrastructure, crops, agronomy and soils.

A mapping exercise has already been initiated to obtain satellite-derived contours and maps. This will be used in the selection of soils and subsequent infrastructure design.

Design work will be carried out and budgets derived from preliminary designs that incorporate the latest irrigation technology that is suitable for the environment and crops.

“It is noted that the technical team will endeavour to identify a small irrigation scheme on good soils that can benefit from early implementation using Tugwi-Mukosi water.

“This scheme will be treated as a pilot project, helping to identify opportunities and options during the course of the study, while also showing resident farmers that progress is being made.

This will be managed as a separate exercise after approval, once suitable land is identified,” said Mr Sakala.

The cost for Phase 2 of the feasibility study is US$1,5 million.

Phase 1 was completed at a cost of US$240 000. The considerable cashflow constraints due to non-payments have retarded planned progress to complete the study in time and ahead of the next rain season.