If Ministers are stalling development, why not fire them

Source: If Ministers are stalling development, why not fire them – The Zimbabwean 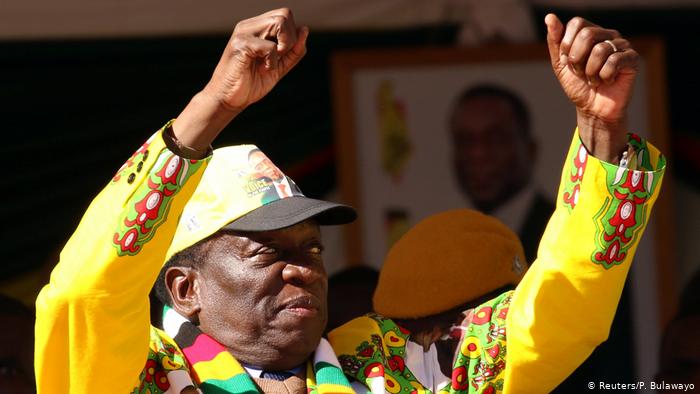 We are tired of your rhetoric. You promised to deal with Zanu PF heavyweights and business personalities who have access to foreign currency which they externalized, but did nothing about it. There are many other things that you have promised to do, which haven’t been done. Very often you have promised to be tough on under performing ministers and civil servants, but apart from one of two people in that category who may have been persecuted for suspicion that they belong to the G-40, we haven’t seen an real action to crack the whip on the wayward ministers.

Most recently, you were reported to have told a gathering of pastors at ZAOGA Church that ministers are stalling development. So you know very well that ministers are stalling development, but you are not taking appropriate action to correct their wayward behaviour. The explanation is simple: you are the wayward election thief who things that people are blind to your hypocrisy.

In that speech at ZAOGA, you admitted you had failed, and now want to take a leaf from the guiding principles of Zimbabwe Assemblies of God pastors to give direction to cabinet who are “out of line”. So you know that they are out of line, and you can’t deal with it, hence you need help from ZAOGA. Shame on you!

Zimbabweans, let’s not taken for fools by this wayward “President”.

Let us take action, Comrades. Why should we allow ourselves to be taken for a ride. Zimbabweans across the political divide must say enough is enough.