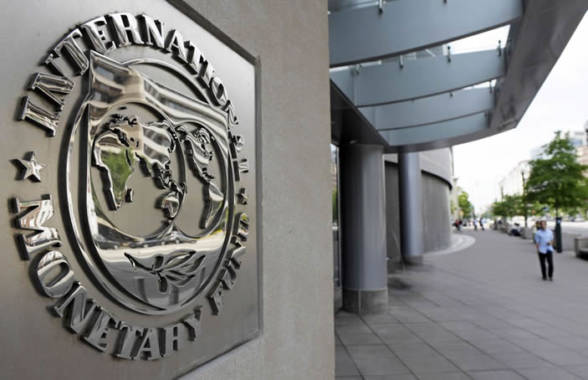 The International Monetary Fund (IMF) on Friday unveiled a US$50 billion proposal to end the Covid-19 pandemic by vaccinating at least 40 percent of the population in all countries by the end of 2021 and at least 60 percent by the first half of 2022.

Doing so, IMF officials say, would inject the equivalent of US$9 trillion into the global economy by 2025 due to a faster resumption of economic activity, with rich countries potentially benefiting the most.

The crisis has killed more than 3,5 million people across the world, and projections point to highly unequal health prospects well into 2022, which poses “severe risks for the world”, the IMF said.

IMF managing director Kristalina Georgieva told a health summit hosted by the European Commission and Group of 20 (G20) major economies that it made sense for rich countries to boost donations to ensure a faster end to the pandemic.

“Advanced economies — asked to contribute most to this effort — would likely see the highest return on public investment in modern history, capturing 40 percent of the GDP [gross domestic product] gains and roughly US$1 trillion in additional tax revenues,” she said in her prepared remarks.

The proposal, drafted by IMF chief economist Gita Gopinath and senior economist Ruchir Agarwal, builds on efforts already under way by the Access to Covid-19 Tools (ACT) Accelerator, the United Nations, the World Health Organisation and other groups.

Implementing the plan would cost some US$50 billion, with US$35 billion to be paid for by grants from rich countries, private and multilateral donors, and the remaining US$15 billion to be funded by national governments using low- or no-interest financing available from multilateral development banks.

G20 countries had already recognised the need for some US$22 billion in grants to tackle the crisis, leaving some US$13 billion in additional grants needed to reach the US$50 billion, the IMF authors said.

While the vaccine supply was still limited, it called for US$30 billion in spending on widespread testing, sufficient therapeutics and preparations for vaccine deployment, as well as US$2 billion to evaluate and implement dose-stretching strategies. Without urgent actions, many emerging and developing countries might have to wait until the end of 2022 or later to bring the pandemic under control, they said. — Reuters.