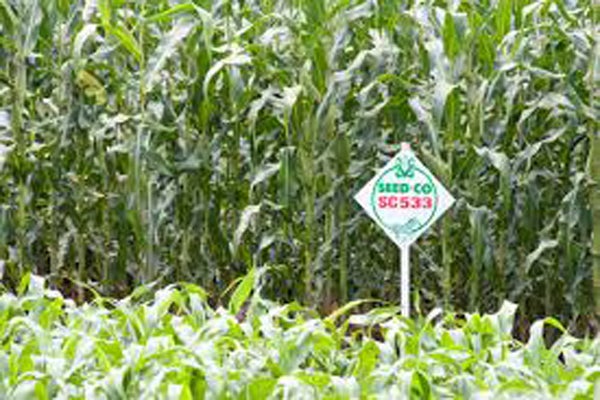 Seed Co Limited posted an after-tax-profit of US$90,7 million in the year ended March 31, up from US$21,4 million recorded in the prior year, driven by an increase in revenue.

Revenue was up 16% to US$73,4 million from US$63,3 million, spurred by upward price adjustments necessitated by the inflationary environment prevailing in the country.

Despite the inflationary challenges experienced by growers and the dry spell experienced during the production season, the company’s chief executive Morgan Nzwere said the group had adequate stocks to meet anticipated demand for the forthcoming season.

“We managed to contain our costs despite the inflationary pressure. We tried to increase our prices, but we were surprised the prices did not last long,” he said.

The company’s financials were denominated in United States dollars. Seed Co said after the introduction of RTGS dollar in February this year, it then used the interbank market rate to denominate the March earnings.

The book value of stock at US$7,4 million from US$17 million was substantially lower than at previous year following the conversion of local currency values to US dollar.

Trade and other receivables also declined to US$10,9 million from US$19 million due to the currency re-denomination.

The balance outstanding from government was settled post year-end.

During the period, the company’s assets totalled US$109,9 million from US$249 million during the similar period last year and liabilities were US$14,7 million
from US$60,8 million in the prior period.

Nzwere said the company experienced logistical challenges after the Government of Zambia banned the export of maize.

Despite the challenges, the company has enough maize carry over stock to kick-start early sales across markets this coming season

He said Seed Co would spend US$10 million to acquire an artificial seed drier, set to be commissioned in February 2020.

The company acquired Alliance Seed of South Africa, which will drive the vegetable seed production business.

“It is difficult to estimate the impact of exchange rate changes on future financial performance, but the group expects that it will maintain its market
dominance, with the new products expected to spur growth. The currency dynamics will continue to present product pricing challenges,” Nzwere said.