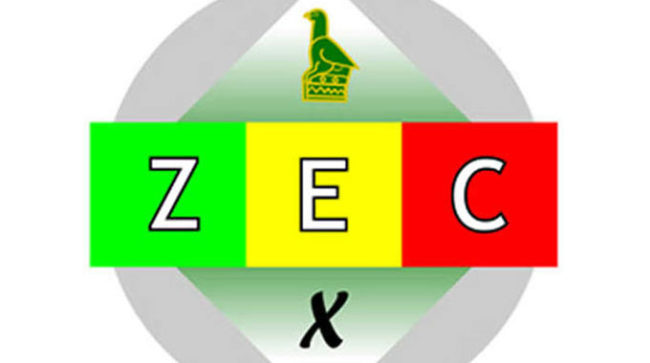 AS WE hurtle towards the next general elections in 2023 there is need for
the urgent appointment of an independent commission for the delimitation
exercise. Delimitation is the process of dividing the country into
constituencies and wards for the purposes of elections.

While Constitutional Amendment Act No. 18 of September 2017, among other
issues increased the number of constituencies in the country from 120 to
210, and empowered the Zimbabwe Electoral Commission (Zec) to delimit
constituencies and wards, the process was not sufficiently consultative
and participatory.

In its position paper on delimitation ahead of the 2023 harmonised
elections, the Zimbabwe Election Support Network (Zesn) reports that Zec
failed in its new mandate as it did not carry out its educative mandate
after establishing the boundaries while knowledge of the new
constituencies and wards was not widespread prior to polling day.

Although Zec adopted a new biometric voters’ roll in 2018, audits of the
voters’ roll conducted by Zesn and Team Pachedu showed significant anoma-
lies that need to be addressed to enhance accuracy and integrity of the
roll.

The audits highlighted instances where voters were allocated the same
address but voting in different wards, duplicate ID numbers, under and
over registration in certain provinces, constituencies and wards.

A study conducted by Zesn on Citizens Perceptions on Delimitation of
Electoral Constituencies and Wards (2019) pointed out that most of the
citizens lack knowledge of the delimitation process, hence a need for
civic and voter education. Furthermore, from the same research, citizens
believe that the Zec should consult stakeholders on delimitation and that
Zec should have a roadmap for the delimi-tation process, among other
things.

Zec should consider engaging electoral stakeholders on the delimitation
process, including conducting feedback and consultative meetings. The
engagement meetings will go a long way in opening the process to scrutiny.
Zec should also ensure the public participates in the delimitation of
electoral boundaries.

Delimitation of electoral boundaries needs to comply with international
standards and the process should be guided by principles of transparency,
non-discrimination, representativeness, equality of the vote, and
impartiality.