India, Zim’s common cause in the Commonwealth

Source: India, Zim’s common cause in the Commonwealth | Herald (Opinion) 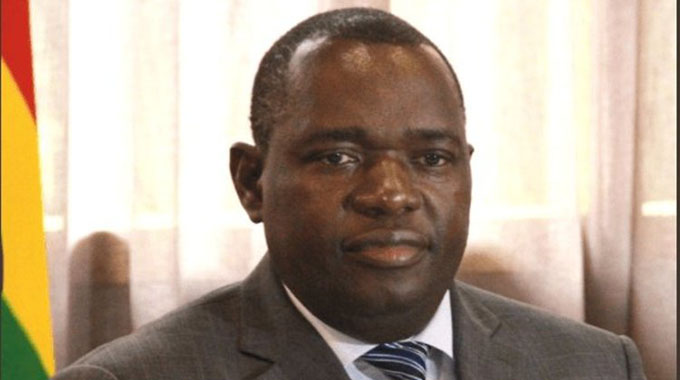 India wasn’t the only country which last year attended a Commonwealth Heads of Government Meeting (CHOGM) for the first time since the 2000s.

Whilst Narendra Modi was announcing that India would double its contribution to the Commonwealth Fund for technical cooperation at the first Commonwealth meet for an Indian prime minister since 2009, Zimbabwe was there too — on the side lines of CHOGM — meeting with Commonwealth leaders to enlist their support in seeking to re-join the organisation we left in  2003.

That decision — made under our former president Robert Mugabe — is one our new Government and present leadership wish to be reversed.

I played my part in persuading the late president Mugabe to relinquish office after 37 years in power, and today much has changed in Zimbabwe and in our foreign policy.

Just as with India, it is the Zimbabwean view today that the Commonwealth offers a ready-made network of countries as a platform for international cooperation in trade, investment, knowledge and mutual assistance.

For decades it has been a forum for exchanging ideas with others with a common history — but it can be so much more. We concur with India’s view of what the Commonwealth can become: a vehicle through which its member nations are closer-knit and more deeply linked through trading ties and values, grounded upon the English language and the rule of law.

India has form in supporting nations to re-join that have exited the Commonwealth.

At the Commonwealth foreign ministers meeting in London in July 2019, India’s external affairs minister backed the fast-track re-admission of the Maldives.

Like Zimbabwe, the Maldives relinquished Commonwealth membership under their former president — in their case in 2016. Just like Zimbabwe, following a general election and with a new president assuming office — they seek to re-join.

We ask for India’s support to facilitate Zimbabwe’s re-admission too.

Presently, Zimbabwe is undergoing a programme of deep and critical policy and structural reforms to re-build our country after decades of Mugabe-era isolation.

These comprehensive changes will enable the country to boost bilateral Zimbabwe-India, and Zimbabwe-Commonwealth cooperation and trade.

Land reforms — through which we are opening up our agricultural industry through 99-year tradeable farmland leases and the payment of compensation for those removed from the land during the Mugabe’s years — enable overseas agribusinesses and food producers to enter and expand in Zimbabwe’s close-to-20 million population market.

Zimbabwe’s minerals and extractives sector — closely guarded and majority state-owned for decades, is similarly being opened to competition.

Our reform journey has only just begun of course and, today, we are undertaking this journey mostly alone. The speed and depth of reforms are, evidently, dependant on capacity, and whilst Zimbabwe is widely acknowledged to have the best English literacy and education system in Africa, we only stand to benefit from international assistance in governance, judicial and economic reform: the very assistance — for example — for which India is doubling its financial support through the Commonwealth Fund for technical cooperation.

We shall continue to reach out across our borders for advice, guidance and friendship. And it is clear that since Zimbabwe has been under new leadership, we have already found in India friendship and political realism.

In November 2018, Vice President Venkaiah Naidu visited our capital, Harare, to sign six Memoranda of Understanding between our countries covering a range of areas, including mining and geology, information and communications technology, visa waiver and traditional medicine.

Further cooperation, including a programme at Gujarat Technological University which will provide the latest technological skills both to Zimbabwean students and faculty members — and Zimbabwe’s participation as one of the 17  African countries of the inaugural Africa-India military field training exercise in Pune this March, are already underway.

During the recent United Nations General Assembly in New York, our President Emmerson Mnangagwa met with the Commonwealth Secretary-General Baroness Scotland — and afterwards she declared that “there are a number of areas where Zimbabwe has made real reforms”. We agree.

Zimbabwe and India have common cause in the benefits — and new potential — of the Commonwealth. We believe the time has come for us to re-join. And we ask India’s help to fast-track this journey. — The Economic Times

Dr Sibusiso Moyo is Minister of Foreign Affairs and International Trade for the Republic of Zimbabwe.