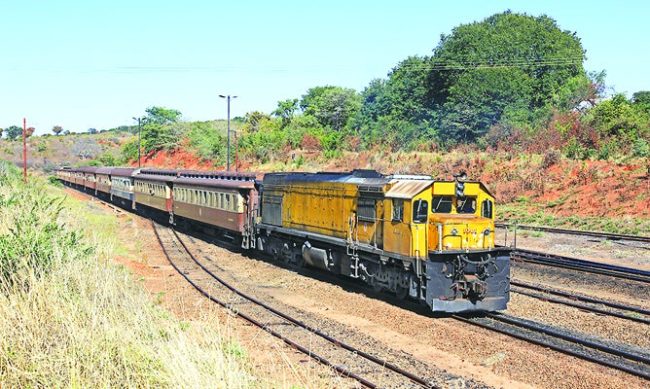 Sastrawan held a closed-door meeting with Ncube at the NRZ Bulawayo main station offices before a tour of the premises.

After the meeting, Sastrawan told NewsDay that his country wanted to revive NRZ, describing the parastatal as a low-hanging fruit because it has its own machinery and manpower.

“My mission here is to strengthen the economic co-operation and the railway industry is one of the low-hanging fruits that I can do. I want to see how we can partner with Zimbabwe and contribute to the blueprint of the economic reform,” he said.

Sastrawan also said they were not in the country only as investors, but also as partners with NRZ.

NRZ board chairperson Martin Dinha said they were excited to engage Indonesia in the resuscitation of the parastatal, a move that comes at a time the country is facing a serious economic meltdown.

“We have been having active engagements for the past months with the Indonesian ambassador and we are happy our engagements are yielding positive results, as evidenced by this event that we are having today,” he said.

Dinha said their delegation visited Indonesia in preparation for a long-standing relationship in industrial infrastructural development during the Africa Indonesia summit.

“We went to Indonesia last month to attend the Africa-Indonesia summit and during that summit, we mapped a way forward on infrastructural development in Zimbabwe precisely,” he said.

NRZ general manager Lewis Mukwada said the parastatal boasts of having the second largest railway workshop in the southern region after South Africa.

“NRZ has huge and fantastic facilities that we can work on from end to end, meaning that it’s not that we can have capacity-building on the operation of railway, but also on the production of railing stock,” Sastrawan said.

The US$400 million deal was meant to cover only the first phase of NRZ’s restoration.

To get back on track, NRZ needs US$2 billion in investment, according to an Infrastructure Development Bank of Zimbabwe assessment report.

Last year, as part of a temporary agreement, DIDG delivered 13 locomotives, 200 wagons and six passenger coaches on a lease arrangement to the NRZ.

In cancelling the deal, government gave inconsistent excuses and retendered.