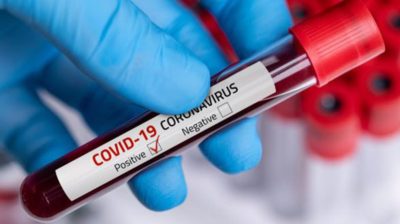 Ingutsheni Mental Hospital in Bulawayo has literally become a dumping ground for mentally-challenged patients brought by relatives and abandoned.

Speaking during the handover of COVID-19 personal protective equipment by Well-Being Foundation in Zimbabwe early this week, hospital chief executive officer Nemache Mawere said they were taking care of patients long abandoned by their relatives.

The country’s largest mental institution, which has a carrying capacity of 710 patients, currently accommodates 630, comprising 445 males and 185 females.

“The biggest challenge we are facing now is that we have patients who were admitted long back. The problem that we face is people never come back to collect their relatives from the hospital, hence there are many male patients in the wards,” Mawere
said.

“I want you to come to the Khumalo ward so that you can see and appreciate for yourself why we are saying male wards are overcrowded. It is not to do with the fact that the buildings are not enough. It is because people are deserting their relatives that are mentally ill. That is the biggest challenge that we are facing as a hospital despite other minor issues,” he said.

Hospital spokesperson Vongai Chimbindi said the huge number of patients had strained the institution’s resource base as they were receiving insufficient funding from government.